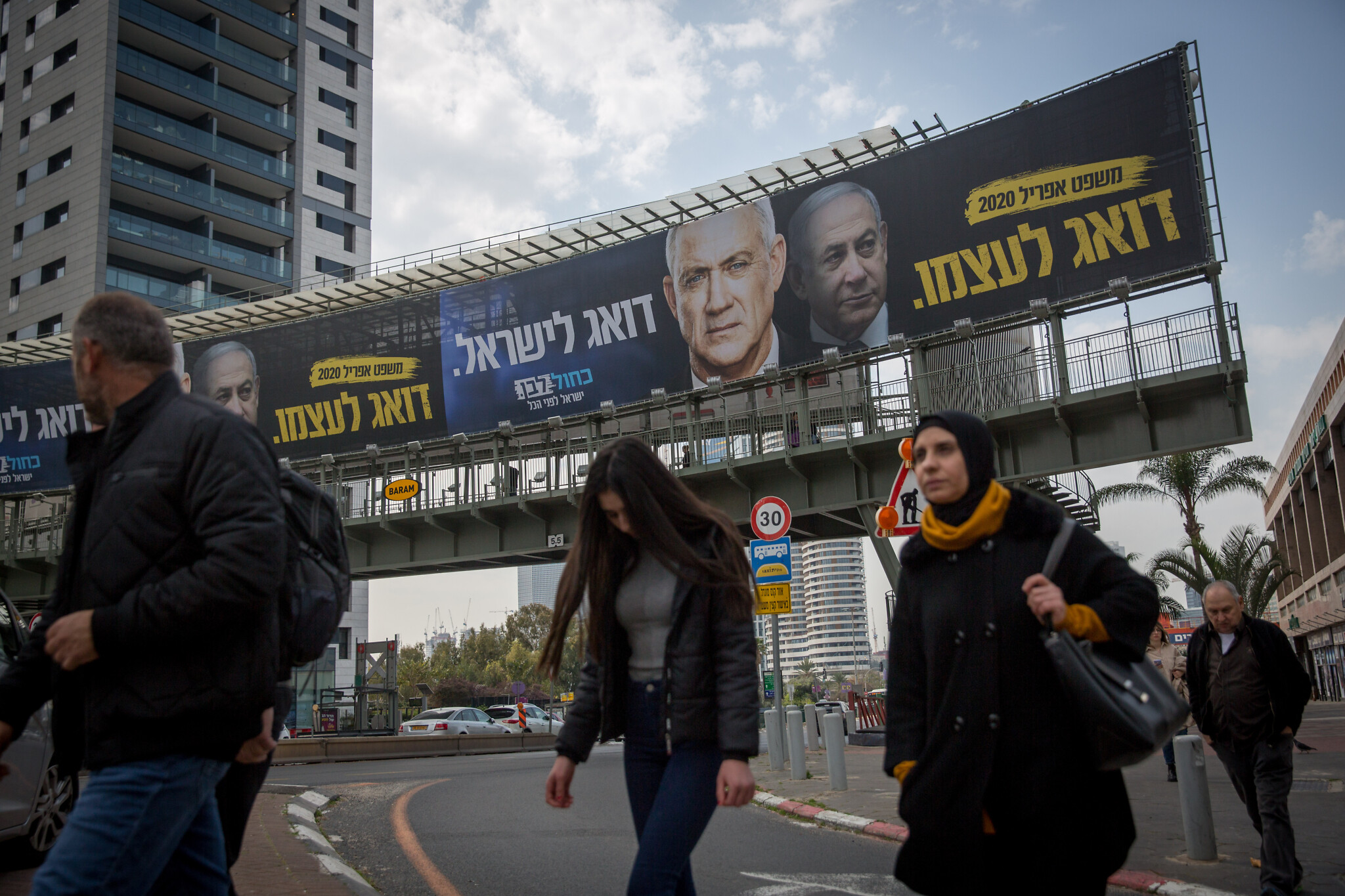 Israel’s upcoming elections in October have sparked a rise in state funding for political parties to fund campaigns, with the Knesset coming to an agreement late Monday to give themselves a whopping NIS 30 Million ($8.77 million) boost.

Israel’s fifth national vote in three-and-a-half years will ensure more money for parties to campaign and present their all-new pitches. The decision was reached Monday, hours before lawmakers passed the first reading of a bill to dissolve Israel’s 24th Knesset in the early hours of Tuesday morning.

This campaign funding push was spearheaded by the Likud as the largest party in the Knesset, which is set to benefit most, according to reports in the Hebrew-language press. But all Israeli political parties will get extra funding. The current funding boost will increase funding units to NIS 1.66 million ($470,000) for the next voting round, which is set to be held on either October 25 or November 1.

Meanwhile, the final readings of the Knesset dispersal bill will be held by Wednesday, and once the bill is passed, Prime Minister Naftali Bennett will hand over power to Foreign Minister Yair Lapid, who will serve as interim prime minister through elections and until a new government is formed.