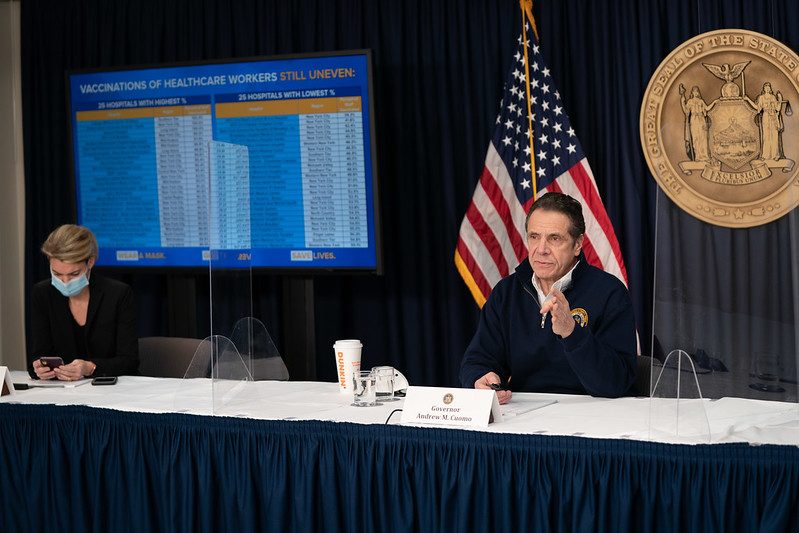 In light of the alarming discrepancies between the number of deaths reported by the Cuomo administration and the ones found to be true by Attorney General Letitia James, a state judge has ordered New York’s Department of Health to release records about nursing home residents who died of COVID-19.

The judge ordered the Department of Health to release the information within five business days, and said the agency violated the state’s Freedom of Information law by failing to provide a reasonable date to grant or deny the Empire Center’s request. “Its continued failure to provide petitioner a response, given the straightforward nature of the request, how the data is collected and maintained, and the fact that some of the requested data has already been made publicly available without personally identifying information, goes against FOIL’s broad standard of open and transparent government and is a violation of the statute,” O’Connor said.

The Department of Health has argued it’s flooded with records requests during a time marked by pandemic, and that it is taking months to verify that nursing homes are accurately reporting the number of deaths of residents at hospitals. “With the preliminary audit complete, we were already in the process of responding to their FOIL request, and updating DOH’s website with publicly available information,” Department of Health spokesperson Gary Holmes said in a statement.

Meanwhile, all 20 of New York’s Republican state senators called Wednesday for Gov. Andrew Cuomo’s embattled Health Commissioner Howard Zucker to resign in the wake of revelations that he withheld the enormity of nursing home deaths from COVID-19.