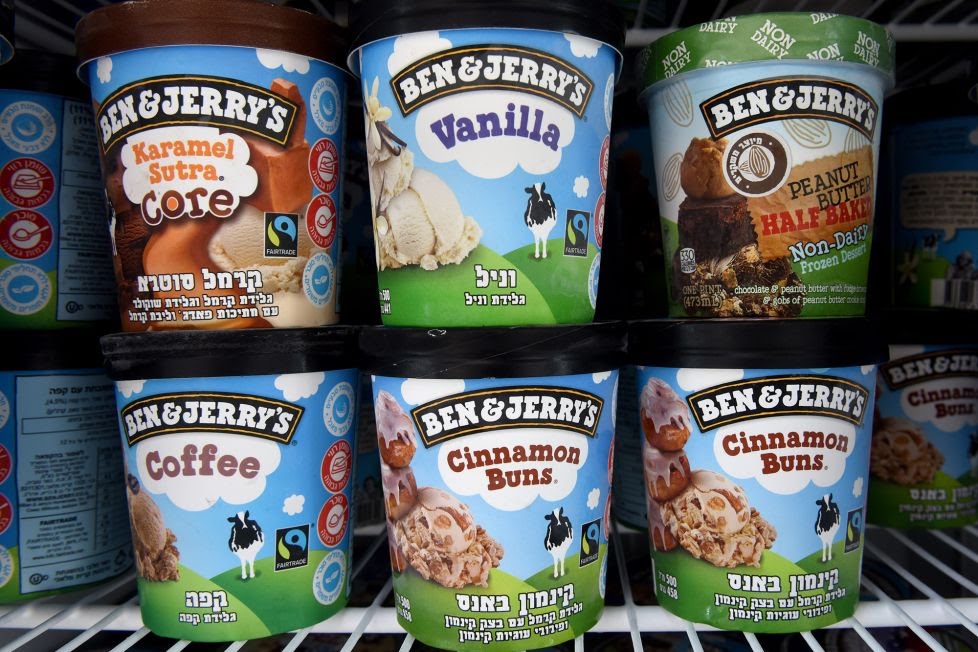 In the wake of Ben & Jerry’s antisemitic decision to stop selling ice cream in parts of Israel, elected officials, religious leaders, and community advocates are holding a protest to #EndJewHatred at Ben & Jerry’s, and to oppose antisemitic and illegal commercial boycotts against Jewish people and the Jewish state.


Activists and community leaders will hand out free ice cream and educational materials about the dangerous Boycott, Divestment and Sanctions (BDS) movement, and call for a “week of action” at Ben & Jerry’s stores and properties around the world. Protestors will then march to Ben & Jerry’s in Midtown. Local NYC institutions, such as Morton Williams and Gristedes have already reduced their offerings of Ben & Jerry’s products in New York.


The group is calling for a boycott of Ben & Jerry’s and complete State divestment from its parent company Unilever unless Unilever reverses the bigoted and discriminatory decision.