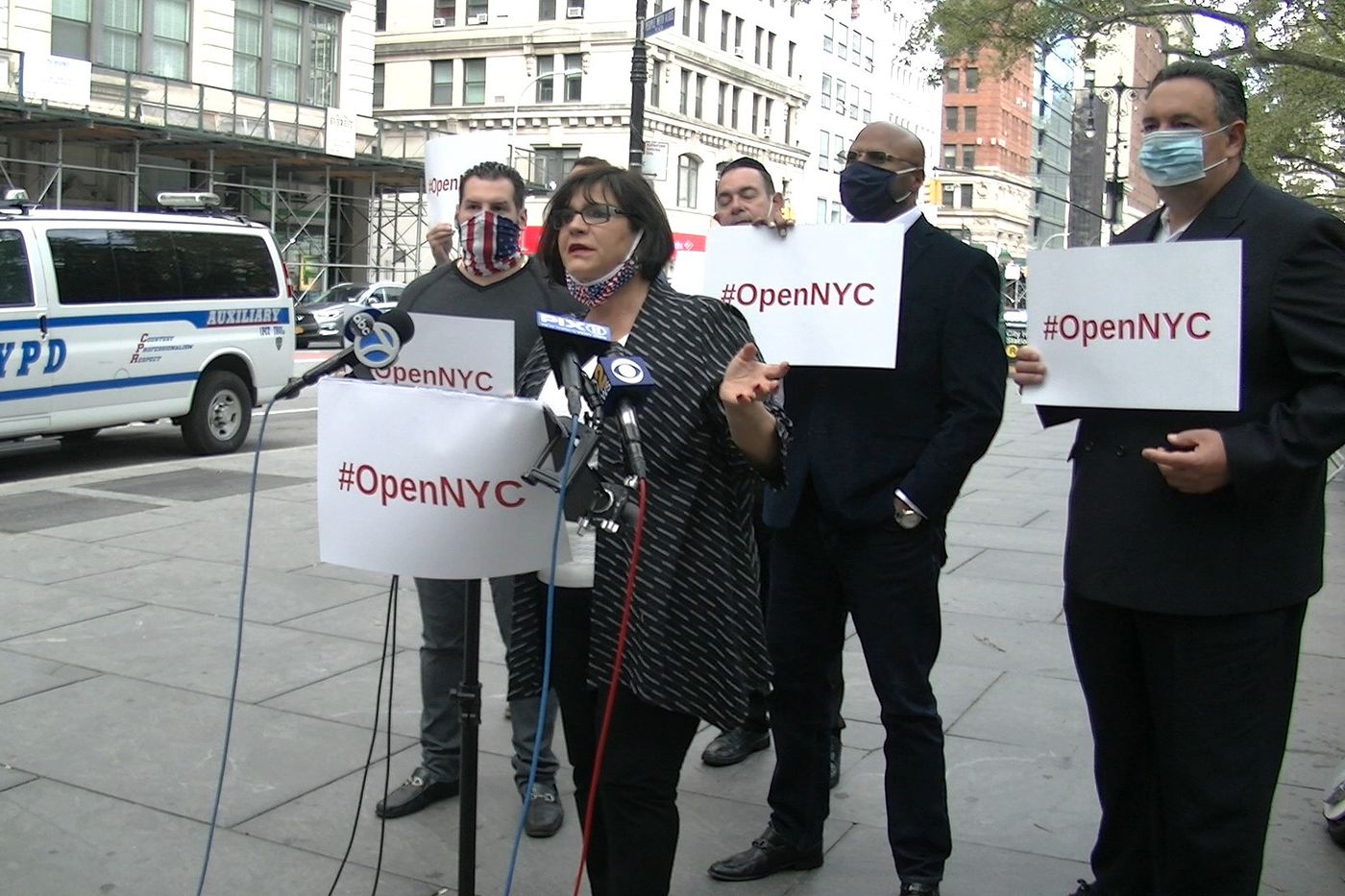 Slammed for saying ‘Heil Hitler’ during a Facebook Live video aimed at protesting against coronavirus safety protocols, Leticia Remauro, a Staten Island candidate for borough president who served as a campaign aide to Republican Rep. Nicole Malliotakis has come under fire for taking the slogan casually.

Defending small business in the recent set of unfair restrictions imposed by the Cuomo administration, Remauro, a former SI Republican Party chairwoman, was among the protesters defending the owner of Mac’s Public House for defying Cuomo’s COVID-19 safety rules barring indoor dining in bars and eateries. “We’re with the small business community, with Staten Island to stand up for our right — the right to pay taxes so that we can pay the salaries of these good men and women,” Remauro said of police officers seen in the background outside Mac’s Public House last month. “They are just doing their job. But, not for nothing. Sometimes you got to say, `Heil Hitler!’ Not a good idea to send me here,” Remauro said in the video. 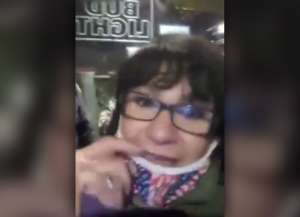 “Just like those sheriffs said to Cuomo. They weren’t going to bust down doors and get people out of their houses,” she said, referencing another rule to restrict home gatherings. The Mac’s Public House had become a hotbed for protesters last month, demanding small businesses and local eateries to function during the pandemic, since they had already taken a major hit since the month of March 2020.

Criticized for her insensitive “Heil Hitler” remark, Remauro’s PR firm issued an apology as her videotape invoking Hitler and the Nazis spread on social media. Remauro, herself, posted on Facebook, This is a VERY BAD ANALOGY and I am apologizing heartily for my choice of words in this video. I take full ownership of it. I won’t try to make any excuses. PERIOD.” 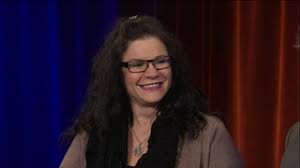 During an interview Monday night, she said she intended to convey that Cuomo and de Blasio were acting in a dictatorial manner, and had no ulterior motive in reciting the slogan. She also said she’s sensitive to Hitler and Nazi Germany because her son-in-law has family members who are Holocaust survivors. “We spent a lot of time understanding what happened in Nazi Germany,” she said, attempting to make a strong case for herself.