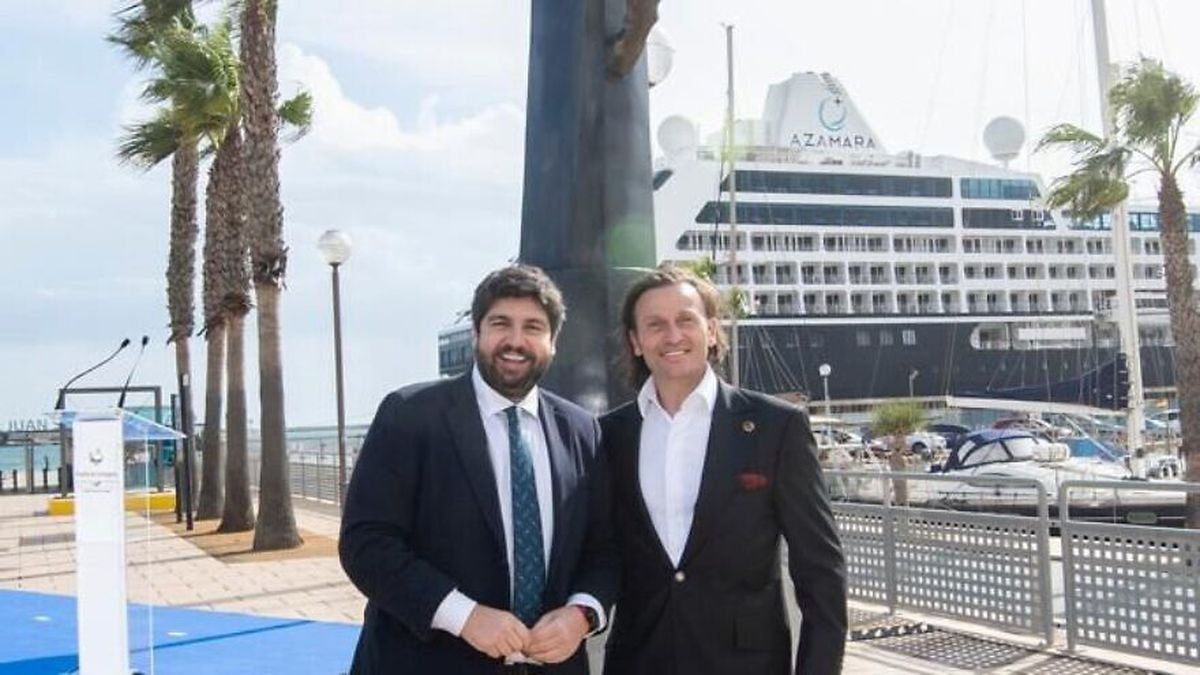 Earlier this week, the board of the Hispanic Jewish Foundation (Fundación HispanoJudía) erected a monument in the port of Cartagena in Spain to mark 530 years since the Alhambra Decree that forced the expulsion of Jews from Spain.

Called the “El Abrazo” (“The Embrace”), the foundation commissioned the statue for the José Sacal Foundation and was presented “as a gesture of the new relationship between the Hispanic and Jewish worlds.” Mexican Jewish artist José Sacal, died during the coronavirus pandemic.

The ceremony was attended by the regional government of Murcia, led by its president, Fernando Lopez Mira; the mayor of Cartagena; Hispanic Jewish Foundation president David Hatchwell; and 30 members of its board of trustees from various countries.

“The (Alhambra) decree was the last stroke of anti-Semitism that ended one of the most magnificent Jewish Diaspora communities in history,” said Hatchwell. “What occurred in the Iberian Peninsula over the following 500 years was the cruel and complete eradication of anything associated with Judaism. However, Spain is currently experiencing a revival of its Jewish community.”

López Mira said the statue honors “all those who were forced from their homes and left their lives behind, but who nonetheless never gave up on their dream to return.”