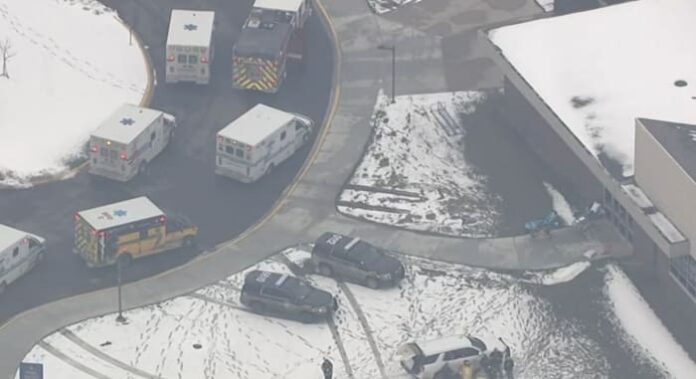 A 15-year-old male sophomore student opened fire at his Michigan high school, killing three other students and wounding six other people, including a teacher.

Oakland County Undersheriff Mike McCabe said the suspect made the daring attack on Tuesday afternoon at Oxford High School in Oxford Township, a community of about 22,000 people roughly 30 miles north of Detroit.

McCabe said alert policemen immediately arrested the suspect before he could escape.

Taken from the suspect is the handgun used in the shooting incident.