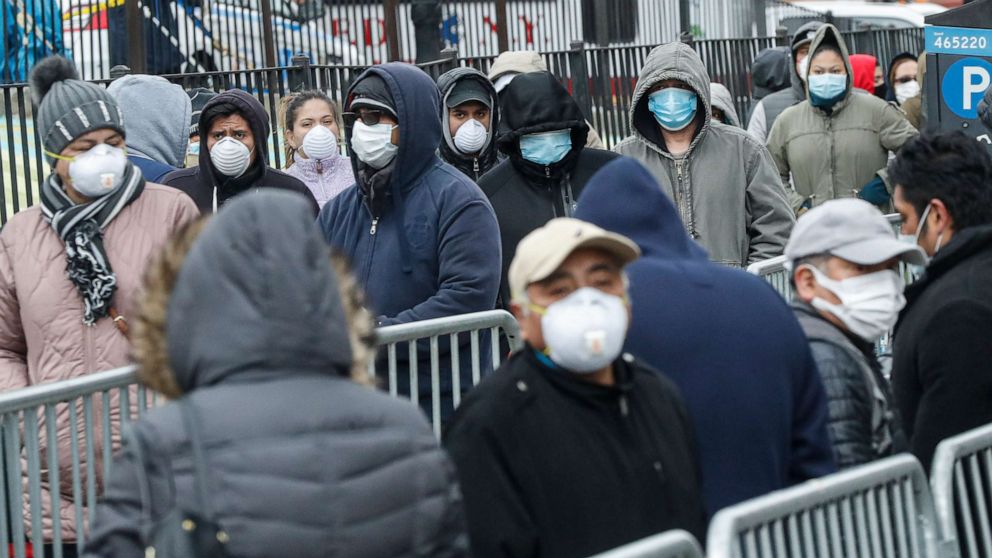 A new study published in the journal ‘Nature’ this week, has pointed out that most COVID-19 cases that surge in large US cities stem from certain specific kinds of locations, due to various different factors.

Restaurants, gyms, hotels and houses of worship are among the 10 percent of locations that have accounted for 80 percent of the infections, according to research published in the journal Nature on Tuesday.

The data that determined this fact was based on a new model using mobile-phone data to map people’s movements suggesting that these venues could account for most COVID-19 infections in US cities. The model, published in Nature, also reveals how reducing occupancy in venues can significantly cut the number of infections.

According to the report, to predict how people’s movements might affect the viral transmission, the research team input anonymized location data from mobile-phone apps into a simple epidemiological model that estimated how quickly the disease spreads.

The location data, collected by SafeGraph, a company based in Denver, Colorado, came from 10 of the largest US cities, including Chicago, Illinois; New York; and Philadelphia, Pennsylvania. It mapped how people moved in and out of 57,000 neighbourhoods to points of interest, such as restaurants, churches, gyms, hotels, car dealers and sporting-goods stores for 2 months starting in March.

Speaking to CNN, one of the contributors of the research, Stanford University Professor Jure Leskovec said “These are places that are smaller, more crowded, and people dwell there longer. Reducing the establishments’ capacity to 20 percent, as opposed to shutting them down entirely, could curb transmissions by 80 percent.”

The study also gathered substantial evidence to prove the fact that residents of low-income areas suffer the worst. This is primarily because there are fewer of these locations available to them, so the sites become more crowded. Elaborating on this pointer, Leskovec said, “our model predicts that one visit to a grocery store is twice more dangerous for a lower-income individual compared to a higher-income individual. This is because grocery stores visited by lower-income individuals have on average 60 percent more people by the square foot, and visitors stay there 17 percent longer.”