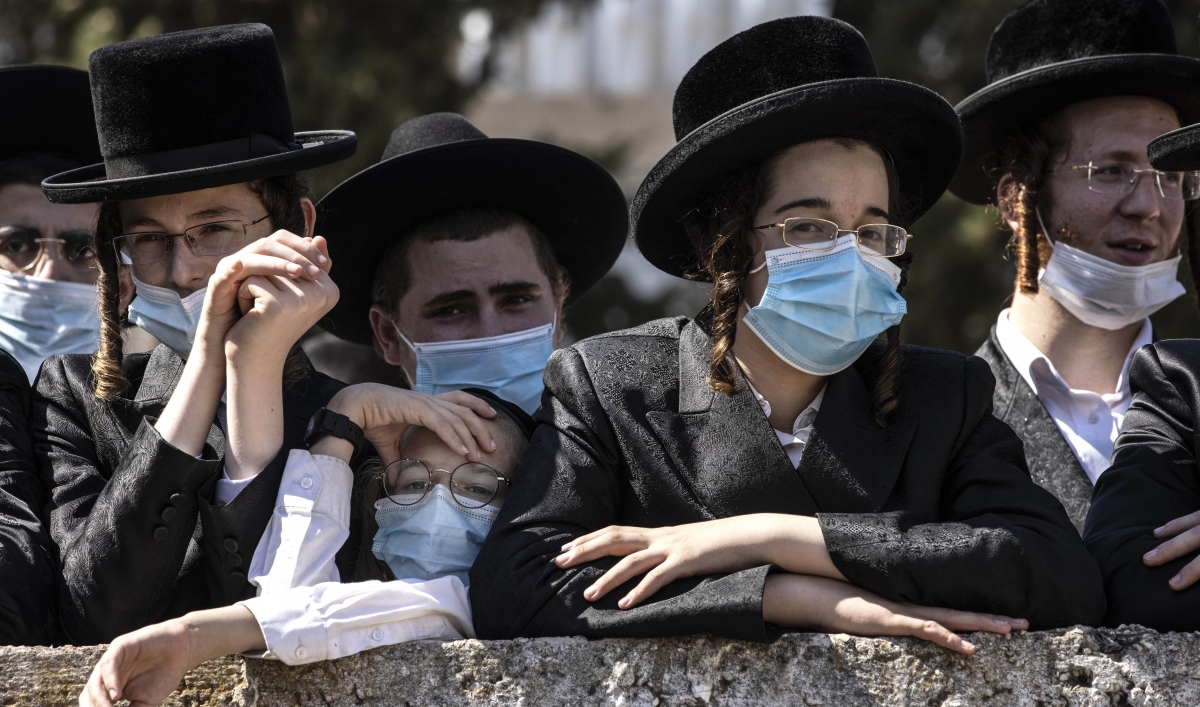 A scientific study conducted by 4 orthodox Jewish physicians and published on Wednesday in the Journal of the American Medical Association Network Open, concluded that the coronavirus was spreading widely in Orthodox communities across the US last spring around the Jewish holiday of Purim, as large gatherings served as superspreader events.

Before public health warnings were given about the dangers of large assemblies, the Purim festival last spring accounted for the largest spread of the coronavirus amidst Orthodox communities in the US, according to the new study.

The research thoroughly studied and peer-reviewed before being published, and was authored by four Orthodox Jewish physicians who engineered a study of thousands of blood samples from Orthodox Jews who contracted COVID-19 spanning five states. The authors claimed that their paper has lessons as public health officials steer Americans through the pandemic’s next phase. Through their project, which they called the “Multi-InstituTional study analyZing anti-CoV-2 Antibodies” — or the MITZVA cohort — they collected thousands of blood specimens that would go on to be used in 10 research labs for virology studies related to COVID in addition to their own paper published Wednesday.

The authors conducted the study as a good deed they hoped to bring about last spring and wanted to counter the negative press that was hell-bent on blaming some Orthodox communities for violating public health guidelines. “The point of this whole effort was to make a ‘kiddush Hashem,’ to show we care about our neighbors,” Dr. Israel Zyskind, a pediatrician in Brooklyn and one of the authors said, using the term for the sanctification of God’s name. “And we came out by the thousands to do that.”

“There should be specific recommendations for each religious and ethnic community,”  Zynskind added.

“They should be culturally sensitive, which is not something we’ve seen with the pandemic, especially early on.” Dr. Avi Rosenberg, a renal pathologist at Johns Hopkins University and another author of the paper, said for Purim in particular, “the guidance all came a week too late.”