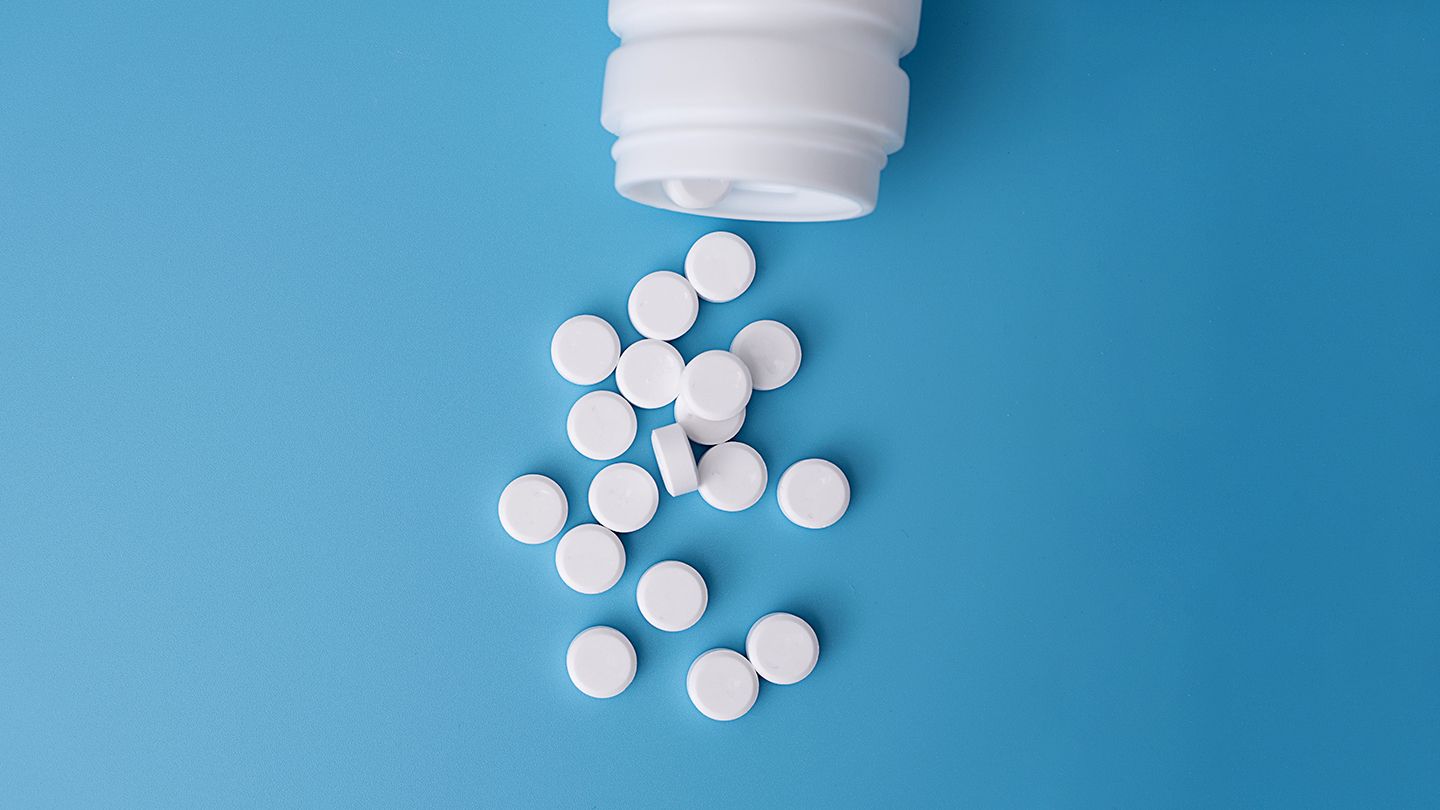 A grim new study has revealed a rise in poisonings in children involving the sleep aid melatonin, with a big jump recorded during the pandemic.

Parents may think of melatonin as the equivalent of a vitamin and leave it on a nightstand, said Dr. Karima Lelak, an emergency physician at Children’s Hospital of Michigan and the lead author of the study published Thursday by the Centers for Disease Control and Prevention. “But really it’s a medication that has the potential to cause harm, and should be put way in the medicine cabinet,” Lelak said.

In the US, Melatonin is sold as a gummy supplement, which is a sleep-aid that is not regulated as a drug. Because melatonin is unregulated, the U.S. Food and Drug Administration doesn’t have oversight over the purity of ingredients or the accuracy of dosage claims.

Researchers have found that what’s on the label may not match what’s actually in the bottle, and some countries have banned the sale of over-the-counter melatonin.

In the research published Thursday, Lelak and her colleagues looked at reports to poison control centers from 2012 to 2021, counting more than 260,000 calls about kids taking too much melatonin. They represented 0.6% of all poison control calls in 2012 and about 5% in 2021. In about 83% of those calls, the children did not show any symptoms. But other children endured vomiting, had altered breathing, or showed other symptoms. Over the 10 years studied, more than 4,000 kids were hospitalized, five needed to be put on machines to help them breathe, and two (below the age of two) died.

Most of the hospitalized children were teenagers, and many of those were believed to be suicide attempts.