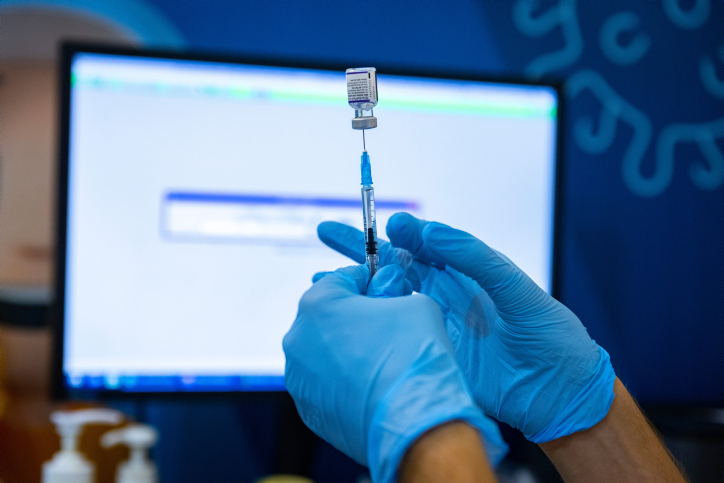 A study has shown the mass vaccination program of the Israeli government between March 15 and June 26, 2021, saved more than 4,750 Israeli lives.

“The most effective and definitely most cost-effective way to reduce disease and mortality is vaccination,” Arbel said.

Arbel and his team discovered that there were 370 confirmed deaths from COVID-19 recorded in the over-70 population after mass vaccination versus 5,120 estimated without vaccinations.

“Vaccines against COVID-19 saved more lives than expected by simply applying individual vaccine efficacy to the vaccinated population in Israel, despite a loosening of government stringency,” the team said in their report.

Arbel revealed that they conducted the study after they received a grant from the Israel National Institute for Health Policy and Health Services Research to examine the impact of the country’s efforts to stop the spread of the virus.

Arbel said it was also likely that without the vaccines, Israel would have shut down again in April or May.

“Our research demonstrates that there are empirically additional lives saved over that expected by vaccine efficacy with a strategy of targeting the adult population, even when confounders of government stringency and case distribution in age groups are accounted for,” Arbel and his team said.

“We have demonstrated that the real-world effects of a vaccination campaign are not necessarily simply the sum of expected efficacy multiplied over a population, but instead, there is some synergistic effect similar to herd immunity,” the researchers added.

With regards to lockdowns, Arbel said it is effective but has a huge impact on the economy.