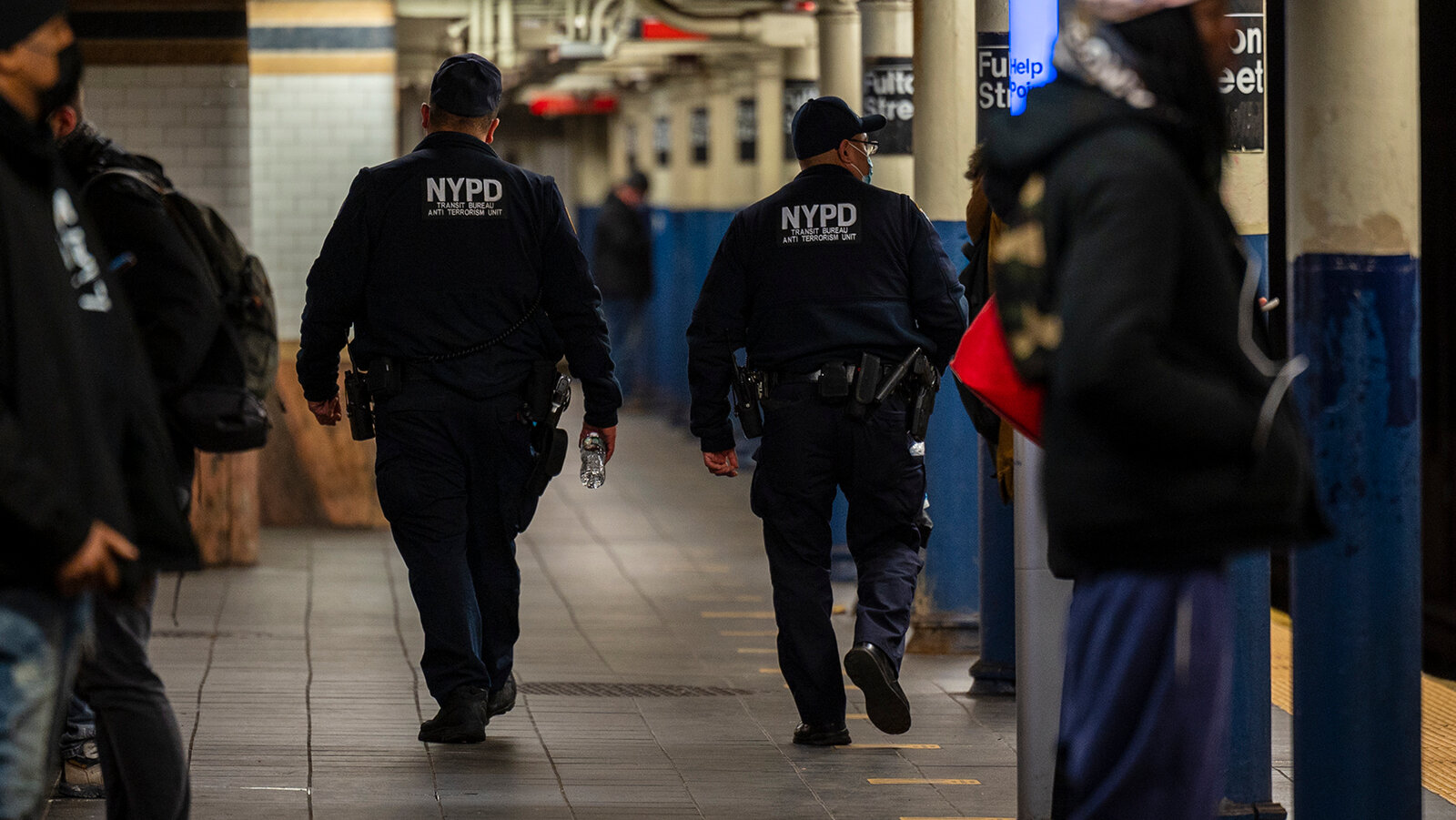 Under Mayor Eric Adams’ plan to enhance Subway safety, media outlet NY Post has reported that several high-ranking officials from the New York Police Department have been deployed at Subway Stations across the city.

According to police sources who preferred to remain anonymous, under the new policy, initiated by Adams, dozens of uniformed police chiefs will be split into pairs to venture into the underground — two per eight-hour shift. “Mayor wants the subways to feel safe,” said one high-ranking cop while speaking to the Post. “Chiefs on the subway will spur significant presence, at the very least, at the outset. The flip side is these effects are always temporary.”

More than 100 chiefs — including one-, two-, three- and four-star chiefs — will be required to sign in and out with the NYPD Transit Bureau before and after their scheduled subway shifts, according to an email sent to NYPD brass Monday. The email directed the top cops to “ride the trains for the duration of your transit tour and report any conditions.”

Chris Monahan, president of the Captains Endowment Association, said placing chiefs on trains was “the wrong approach in handling the situation in the subway.” He added, “They would be better served in their communities to tackle crime and quality of life issues. The NYPD has enough resources to address the current problems. More emphasis should be focused on the elected officials who have decided not to prosecute violent criminals, changed laws that allow felons to go free, and decriminalized minor offenses that have kept subway ridership safe for years.”