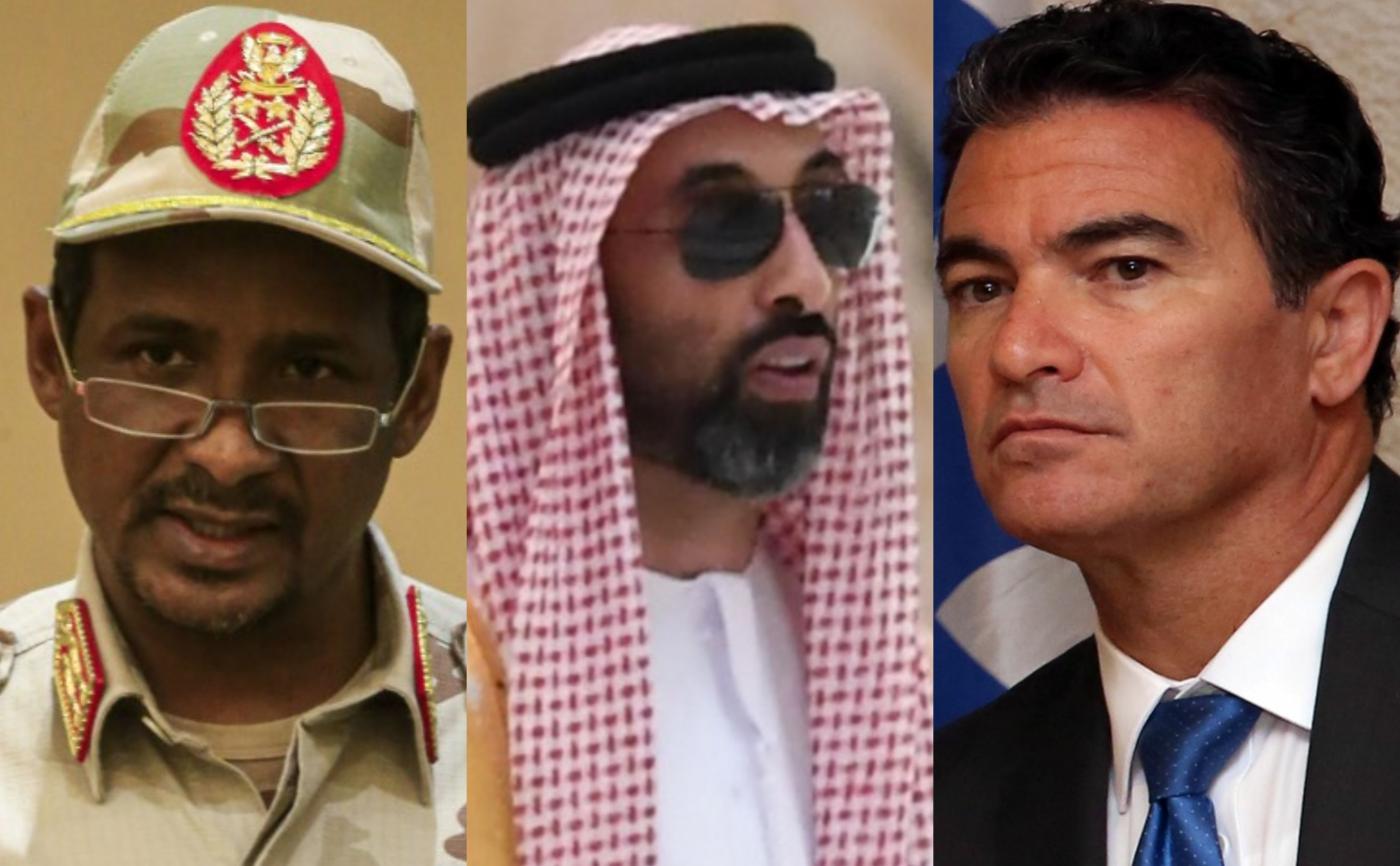 Several reports have suggested that Sudan will be discussing the possibility of normalization of ties with Israel, along with their primary objective of the US terror list removal, in talks with UAE and USA delegates today.

Under the backdrop of the ongoing US-brokered normalization talks between Arab countries and Israel, a high-level delegation led by the head of Sudan’s ruling council has traveled to the United Arab Emirates for separate talks with Emirati and US officials, including discussions on its removal from the US’s list of countries that “sponsor terrorism”, as reported by state media.

As per the reports by Sudan’s state agency SUNA, General Abdel-Fattah al-Burhan, head of the sovereign council will hold talks with the UAE’s leadership on “all regional issues that are related to Sudan”. Analysts have speculated that the agenda of the meeting will also include a prospective normalization of ties with Israel, most probably in exchange for funding.

With the removal of [the] name of Sudan from the list of states sponsoring terrorism being the core concern, it has been claimed by the Axios website that US, Emirati, and Sudanese officials would hold a “decisive” meeting in Abu Dhabi on Monday “on a possible normalization agreement between Sudan and Israel”, similar to the US-brokered deals struck by the UAE and Bahrain in recent weeks.

The Axios report also said, besides the terror delisting the Sudanese government is asking for “more than $3bn in humanitarian assistance and direct budgetary aid” in return for a deal with Israel. According to anonymous sources the media house claimed that the government is also seeking “a commitment” by the US and the UAE “to providing Sudan with economic aid over the next three years.”

Despite being supporters of the Palestinian cause, Sudan might change its course, considering the dire need for economic assistance. A country that has been facing severely turbulent times with a deepening economic crisis, unprecedented inflation, and flash floods, Sudan might just change its delicate stance with the Israeli government, in return for funding from the three states.