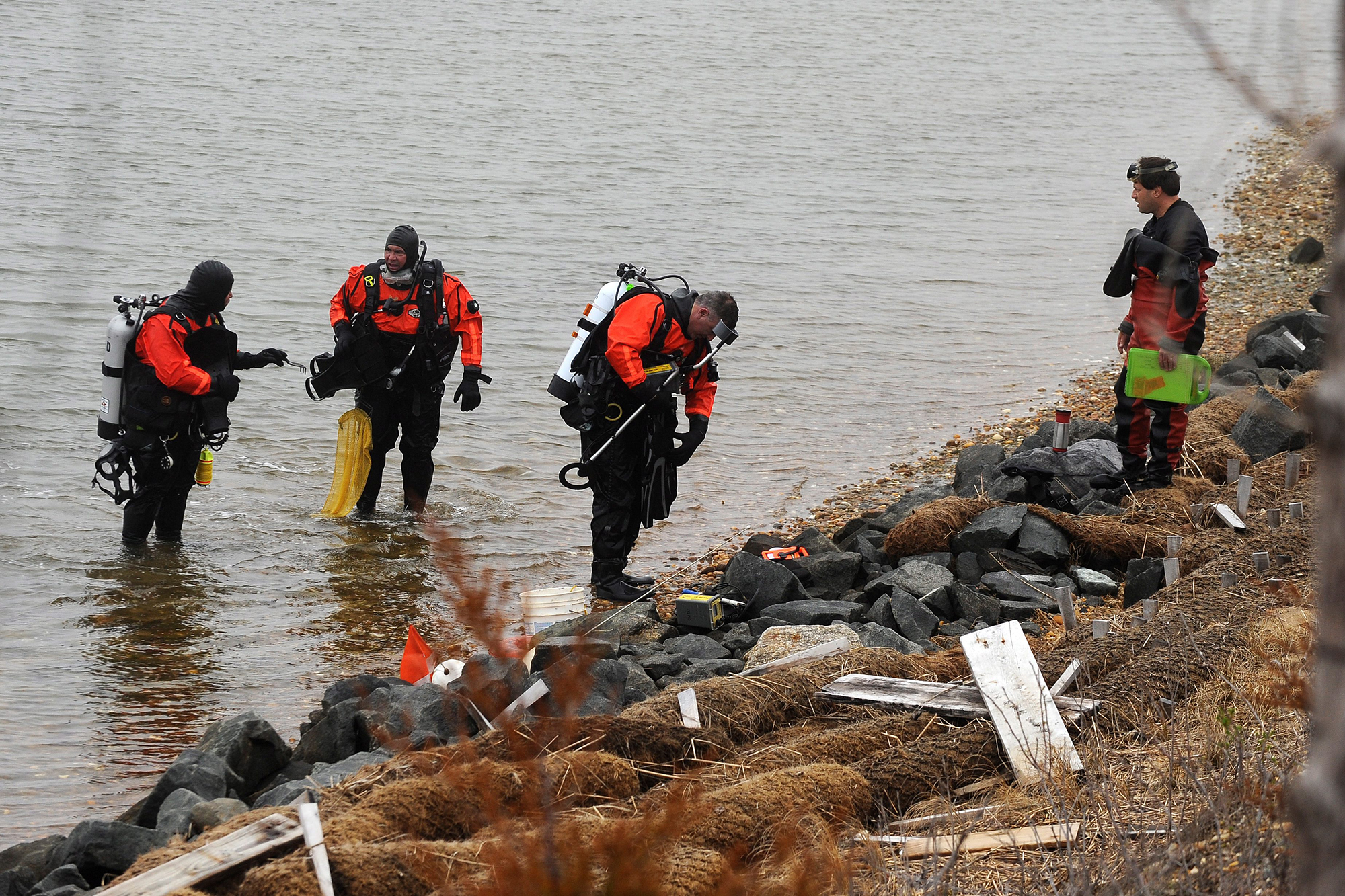 The newly appointed top cop of Suffolk Police has vowed that he will do his best to solve the more than a decade case of Gilgo Beach murders.

Suffolk Police Commissioner Rodney Harrison said he will use his experience as a former NYPD chief to solve the mysterious death of 11 people on Long Island.

“We will not rest until we bring those accountable to justice,” Harrison said.

“There’s a commitment, a relentless pursuit to identify the individuals and bring them to justice,” Harrison added.

Harrison said he will “bring a set of fresh eyes” to the unsolved murders using his experience with NYPD.

“That’s for the family members to hear, to let them know that we will not rest, and we will make sure we do everything we have to do to hold them accountable,” he said.

“We’re getting there, but still some work needs to be done to get across the finish line,” he added.

According to reports, the police first stumbled upon the remains while searching for sex worker Shannon Gilbert, who disappeared under mysterious circumstances in 2010.

Sources said Gilbert, 24, had left a client’s house on foot in Oak Beach and called 911 for help but was never seen alive again.

It was learned that months after her disappearance, a cop and his cadaver-sniffing dog were searching for Gilbert’s body in the thicket along Ocean Parkway but found the remains of another woman.

It was further learned that in the days that followed, three more sets of remains were found.

Moreover, further investigation showed that by spring 2011, the number had climbed to 10 — eight women, a man, and a toddler.

The police said the victims are believed to have been killed by one or more serial killers who targeted prostitutes.