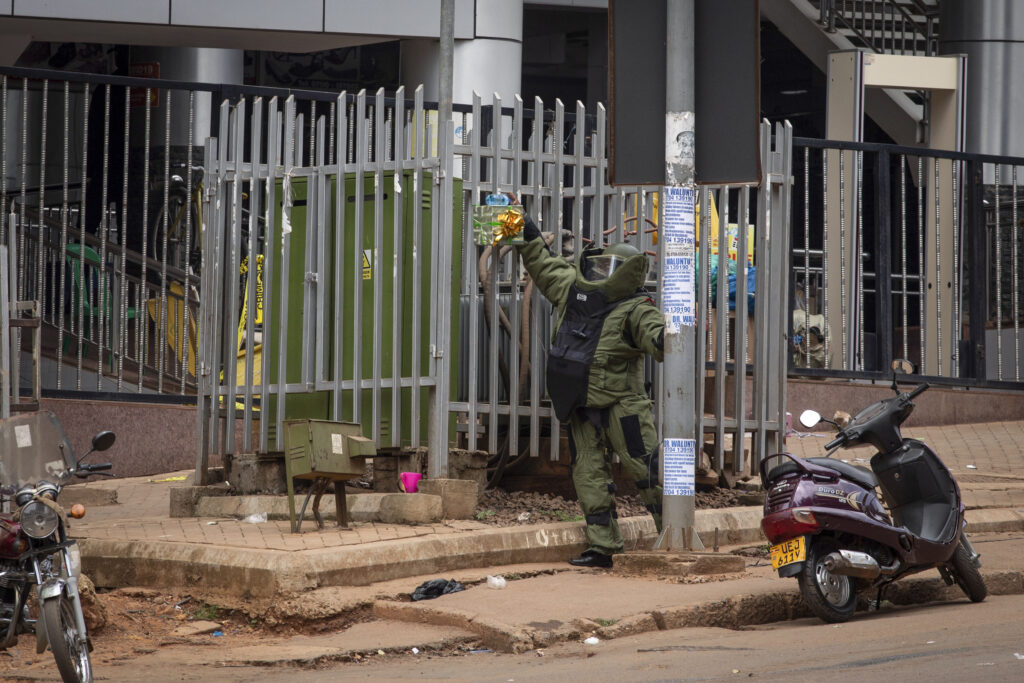 The local police said the twin blasts caused panic among the residents.

The police said the suicide bombings were carried out by the Allied Democratic Forces, an Islamic extremist group.

In the initial police investigation, one of the blasts occurred near a police station and the other on a street near the parliamentary building.

Sources said 33 people are being treated at the city’s main public referral hospital wherein five of the victims are critically injured.

Terror experts said the Allied Democratic Forces has long been opposed to the rule of longtime President Yoweri Museveni, a U.S. security ally who was the first African leader to deploy peacekeepers in Somalia to protect the federal government from the extremist group al-Shabab.