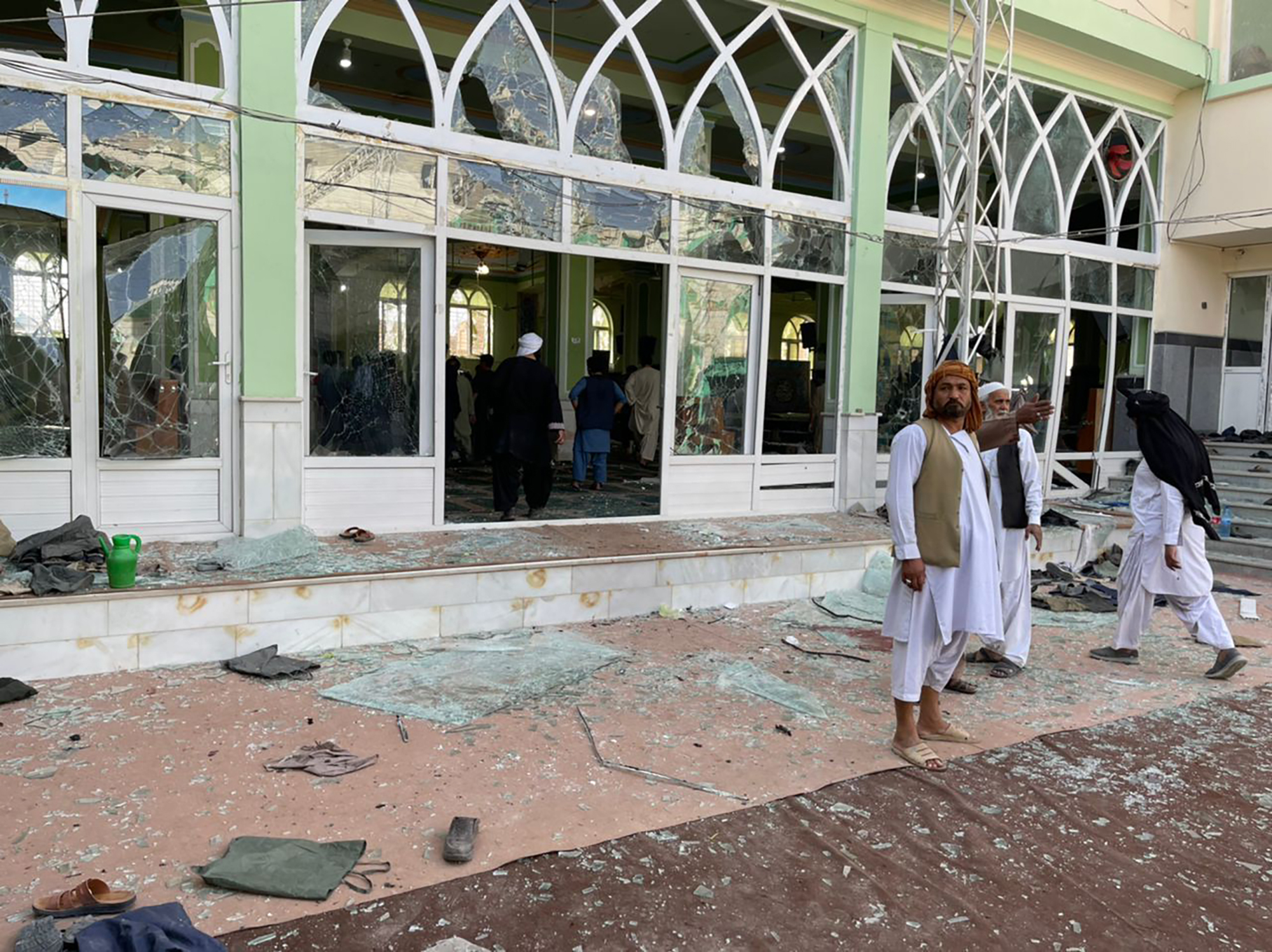 Suicide bombing kills 37, injures 70 at a Shiite mosque in Afghanistan

Thirty-seven people were reported killed and 70 others badly injured when three suicide bombers detonated a bomb at a Shiite mosque in the southern Afghan city of Kandahar during Friday prayers.

An eyewitness said three suicide attackers, one of whom blew himself up at the entrance to the mosque while the two others set off their devices inside the building.

At the moment no groups had yet claim responsibility for the deadly blasts.

However, many suspect the bombings is the handiwork of ISIS, an extremist group, which is opposed to the ruling Taliban and view Shiite Muslims as apostates who deserve to die.

Another eyewitness said he heard three blasts, one at the main door of the mosque, another at a southern area, and a third where worshippers clean themselves.

“We are saddened to learn that an explosion took place in a mosque of the Shiite brotherhood in the first district of Kandahar city in which a number of our compatriots were martyred and wounded,” Khosti said.

Khosti said Special forces of the Islamic Emirate have arrived in the area to determine the nature of the incident and bring the perpetrators to justice.