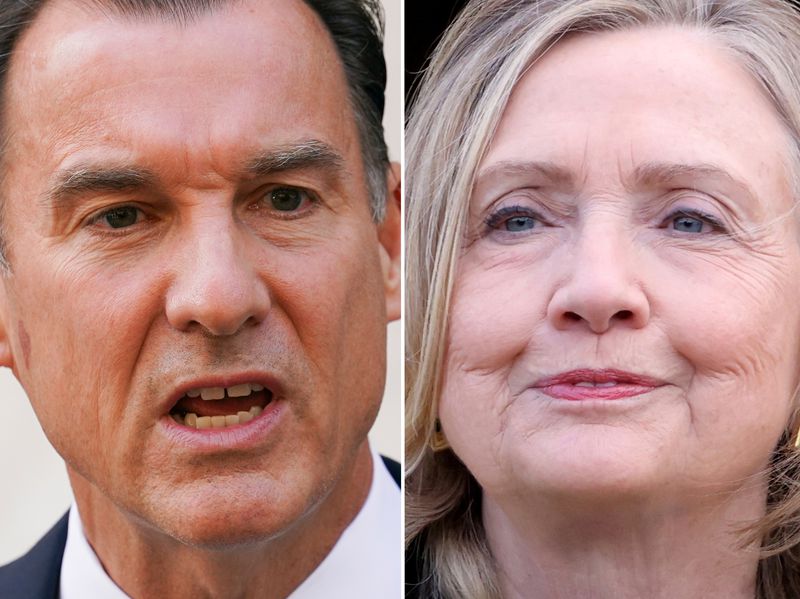 Suozzi says he refused the request of Hillary Clinton to drop out from the N.Y. governor’s race

Rep. Tom Suozzi exposed a bombshell on Thursday by saying that Hillary Clinton asked him to drop out from the 2022 gubernatorial race.

Suozzi said in a phone call he refused the request of Clinton because he feels “so strongly that the country is in a lot of trouble.”

“The state’s in a lot of trouble because people are leaving,” Suozzi said.

Suozzi said Clinton made the request to unify the party, especially that he is doing good in Congress.

Suozzi, a centrist Long Island Democrat, said he decided to tap Reyna as his running mate since she is “smart” and “experienced.”

Suozzi, a 59-year-old from Glen Cove, labeled himself as a “common-sense” Democrat.

Reyna for her part is happy to be tapped as the running mate of Suozzi.