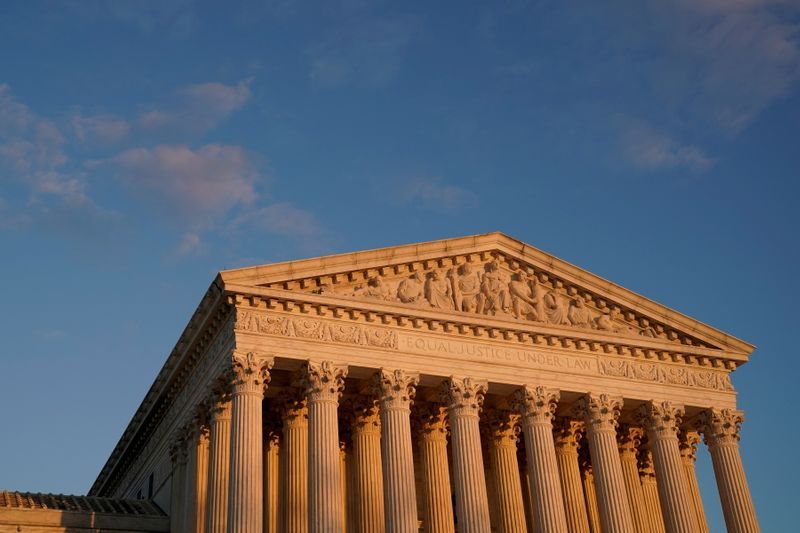 A revolutionary decision was voiced in the Supreme Court of the United States at the stroke of midnight today, as Agudath Israel hailed victory against the restrictions put up by New York Governor Andrew Cuomo on Jewish places of worship.

Owing to a largely conservative majority, presided by Justice Amy Coney Barrett, the Supreme Court ruling came down at midnight in favor of a suit brought by Agudath Israel against NY Governor Cuomo’s draconian rules against Shuls and other houses of worship. The ruling was 5-4. Chief Justice Roberts joined the three liberal justices in dissent.

Last week, the Orthodox Jewish body Agudath Israel of America took its case to the U.S. Supreme Court, filing for an injunction to block New York’s “Cluster Initiative” against shuls and other houses of worship, citing that the New York administration was selectively targeting the Jewish community. The lawsuit was filed in collaboration with the Agudath Israel of Kew Garden Hills and its shul Secretary, Mr. Steven Saphirstein, and the Agudath Israel of Madison and its Rav, Rabbi Yisroel Reisman, Shlita.

This lawsuit, in particular, came after a barrage of similar cases this year, since the onset of the pandemic. Earlier on, three Orthodox men had sued New York officials over limitations on attendance at synagogue services that were imposed at the beginning of the pandemic, arguing that restrictions should not be stricter for houses of worship than for other gathering places, like businesses. The judge, in that case, blocked the state from enforcing the stricter rules on houses of worship.

In the new lawsuit filed in the Supreme Court, the plaintiffs alleged that Governor Andrew Cuomo and his administration were intentionally clamping down on Jewish Communities across Brooklyn, claiming that the red, orange and yellow zones were first initiated exclusively against Orthodox Jewish areas, and without any metrics or scientific justification.

The lawsuit also questioned the Governor’s unfair stance of keeping religious institutions limited to a 10-person cap as opposed to financial services firms, pet shops, liquor shops, and other essential stores that could continue to operate without any limit on numbers of employees or customers.

“This is a historic victory. This landmark decision will ensure that religious practices and religious institutions will be protected from government edicts that do not treat religion with the respect demanded by the Constitution” said Avi Schick, the attorney for the plaintiffs who challenged Governor Cuomo’s cluster initiative.