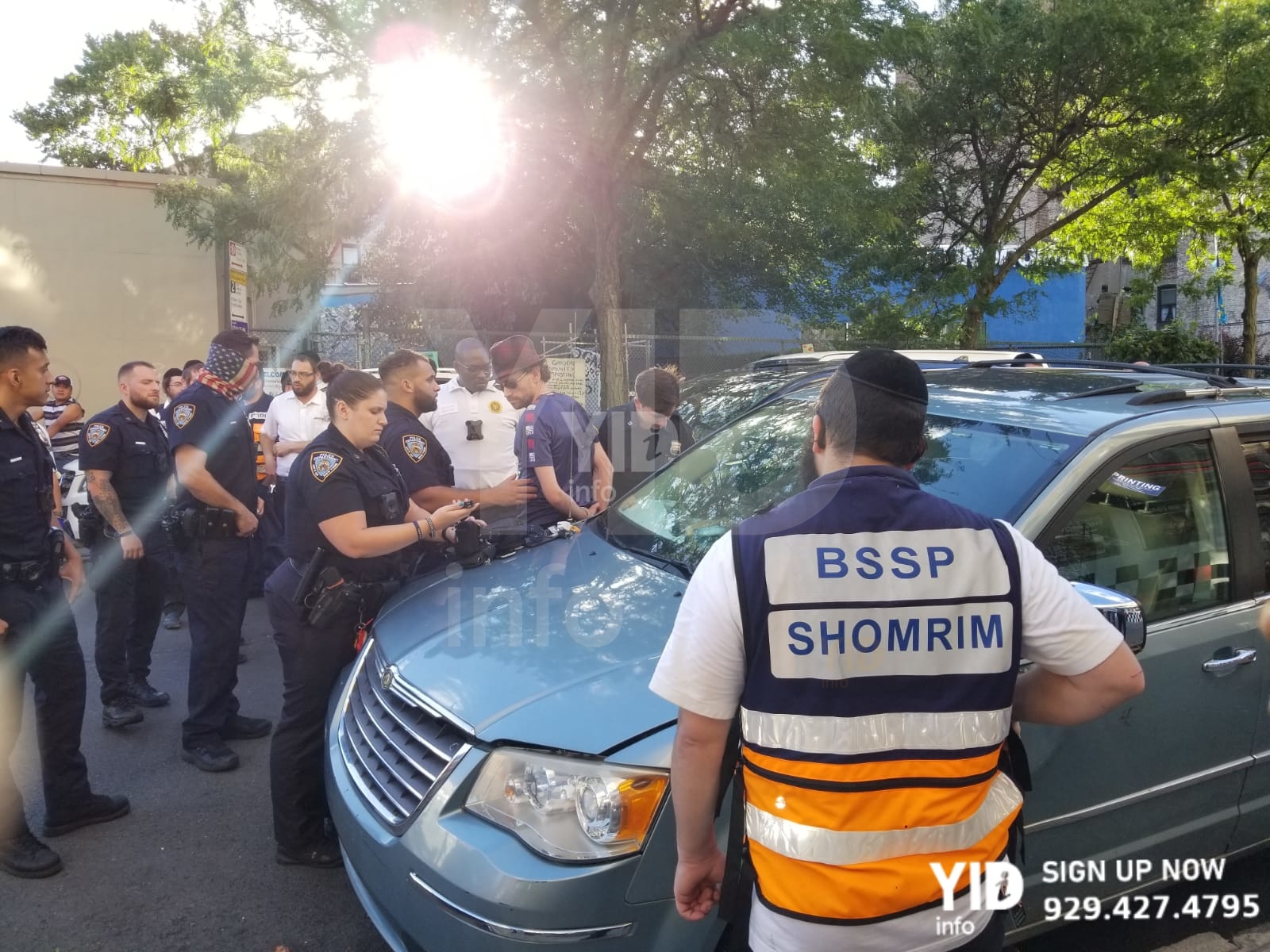 A suspect was arrested following grand larceny of a vehicle Tuesday afternoon.

Boro Park Shomrim received a call from a car owner on Monday afternoon that his car was missing. Together with Shomrim, a police report was made and a BOLO was released by Shomrim.

On Tuesday afternoon, Boro Park Shomrim received a call from a motorist that he has eyes on the car on Fort Hamilton Parkway.

Shomrim quickly responded and started following the car. After police were notified, police eventually caught up with the car on East 18th Street and Church Avenue in Flatbush, where the suspect that was wanted for grand larceny of a vehicle was placed under arrest.