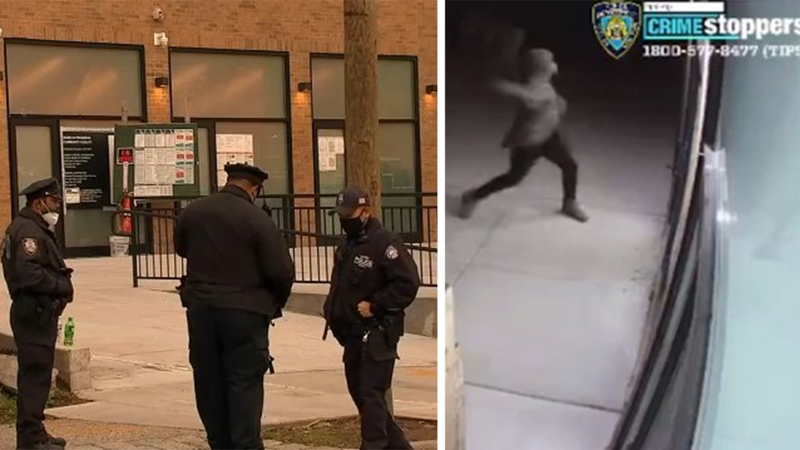 After a series of pelting and vandalism instances at Riverdale’s synagogues and Jewish centers, the man known to have committed the hate crimes was arrested by the NYPD on Saturday.

An investigation headed by the NYPD’s hate crimes task force found success on Saturday, as the police arrested Jordan Burnette, a 29-year old African-American man for vandalizing several of Riverdale’s Jewish institutions. According to ABC7NY, the arrest came after he allegedly broke into a shed at the Conservative Synagogue Adath Israel of Riverdale, stole a bicycle, and threw Jewish holy books on the ground. Burnette is now facing several charges, including burglary as a hate crime. 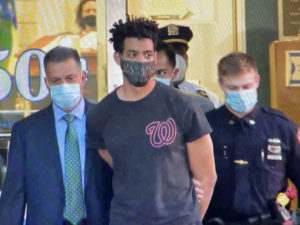 As reported by the local channel, police officers were on patrol around 3 a.m. Saturday near the intersection of Delafield Avenue and West 246th Street in Riverdale when they say they saw Burnette riding a bike against traffic. They stopped him and tried to write him a ticket, but police say Burnette became uncooperative and refused to provide proper identification. He was taken into custody and brought him to a precinct for further questioning because he fit the description of the suspect in the string of vandalism.

“The arrest was the result of the combination of very advanced detective work: intelligence, analysis, surveillance, and patrol. I think that this will bring a great sense of relief to that community,” said John Miller, the NYPD’s deputy commissioner of intelligence and counterterrorism, according to the New York Post. “Hopefully life will resume back to normal and people will be able to worship without fear.,” Miller said.

The NYPD’s Counterterrorism Bureau had guarded houses of worship and detectives from the Hate Crimes Unit provided surveillance on multiple nights, he also added. 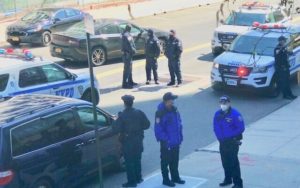 NYPD Detective Francis Sammon stated that all of the attacks occurred after dark, in the late-night and early morning hours of the day, and surveillance footage of the crimes was floated online, for possible leads.