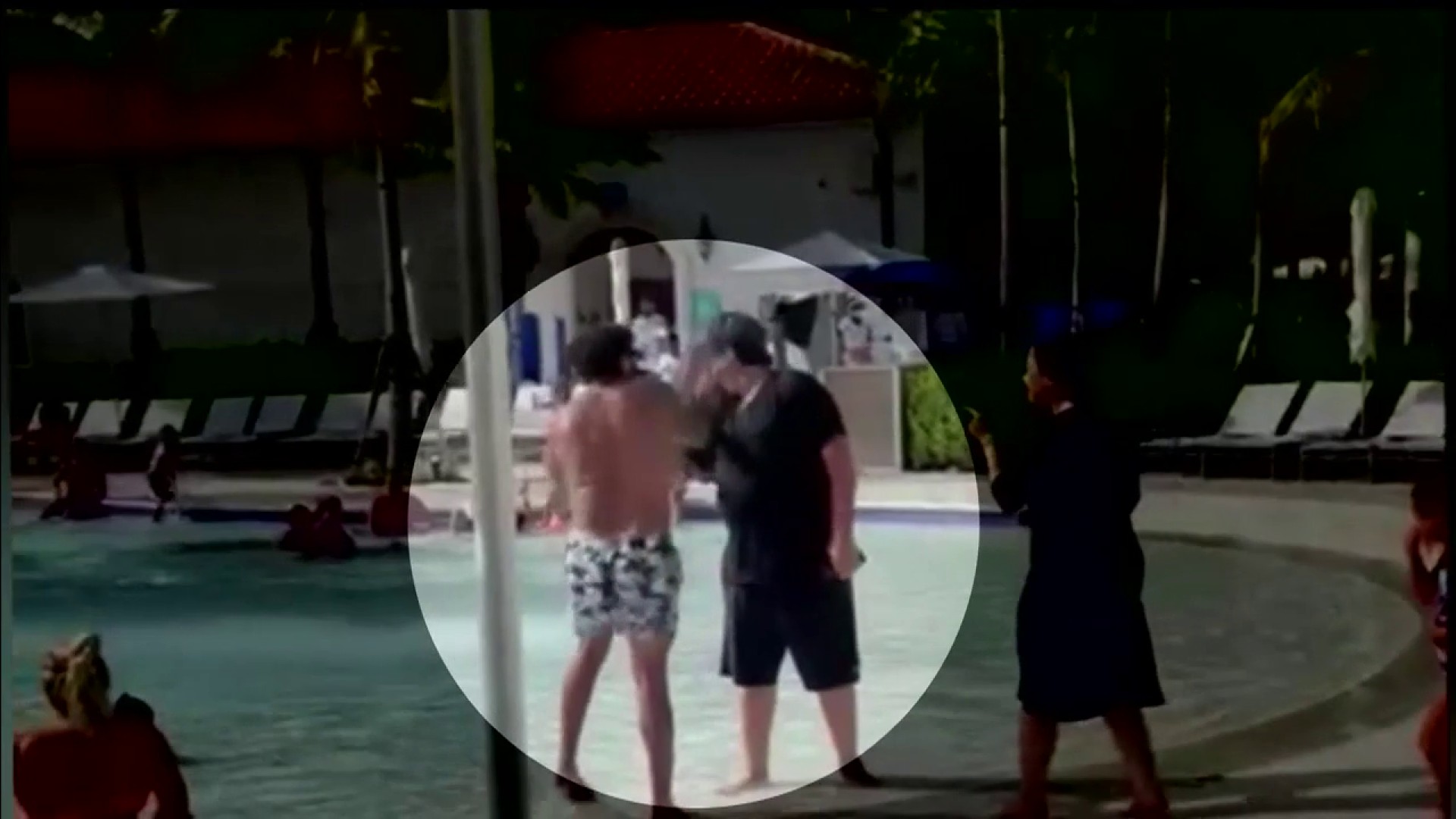 Following last week’s incident wherein a man slapped a Jewish gentleman at the J.W. Marriott Miami Turnberry Resort and Spa, it is being reported that the intention was indeed an antisemitic one and that the perpetrator will be facing hate crime charges.

Last Sunday, Marcos Rodriguez was caught on camera, as he slapped Alain Altit as they stood by the children’s pool of the resort water park Tidal Cove, part of the J.W. Marriott Miami Turnberry Resort and Spa.

According to the police, the fight began after Rodriguez’s wife called a woman at the water park a “dirty Jew.” Tanya Cohen, the victim’s wife, told Local 10 News she thinks Rodriguez’s wife made the remark after her towel got wet from Cohen’s bathing suit.

Police said when Altit confronted Rodriguez about the comment, he got slapped in front of his wife and five children. The person who took the video on a cell phone yelled, “I got it, I got it,” referring to filming the assault. Rodriguez was later arrested and taken to jail.

In a statement from Maj. Michael Bentolila with Aventura Police Department, he indicated that “we take any threat to anyone seriously, especially if it has to do with race, ethnicity—anything along those lines. If our investigation leads us any further, there could be an enhanced hate crime.”

On the other hand, Cohen said “the guy was definitely trying to pick a fight with a Jew. We are in 2021. This shouldn’t be happening anymore. In 2021, there is no room for anti-Semitism.”