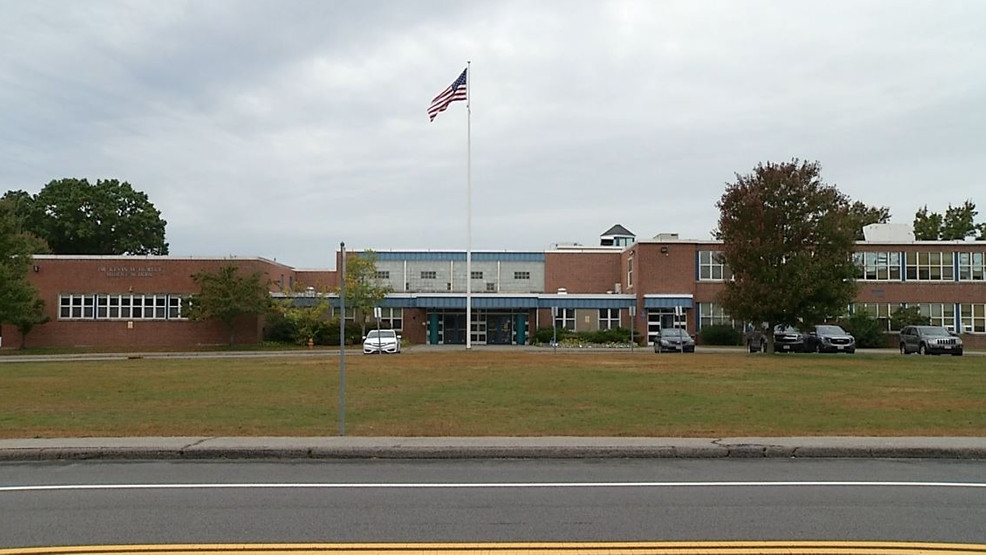 At least 20 eighth-grade yearbooks were found marked with swastikas at the Hurley Middle School in Seekonk, Massachusetts, according to a local news report by WJAR. Local police are currently investigating the antisemitic incident.

On Tuesday, parents of numerous children studying at the Hurley Middle School were sent a letter from the Seekonk Superintendent of Schools Dr. Rich Drolet, stating that the students “drew antisemitic imagery, a racist slur, and inappropriate drawings of a sexual nature in multiple yearbooks during the school’s annual yearbook signing event.”

He added that the yearbooks had been confiscated as soon as the imagery was revealed and that a joint investigation with the Seekonk Police Department was nearing its completion. Drolet also said that the Seekonk School District would not tolerate hate speech and that “any students found to be involved in this incident will face appropriate disciplinary actions,” He also called on families to share any relevant information with school officials.

Taking a strong stand against the incident, under the context of a recent spike in antisemitic actions and assaults across the country, Drolet added that “We are extremely disappointed in whoever did this and would like to reiterate that any hateful, derogatory remarks about race, religion and/or sexual orientation and gender identity will not be tolerated within schools. Symbols, images, and words matter. We strongly encourage families to discuss this issue with their children.”