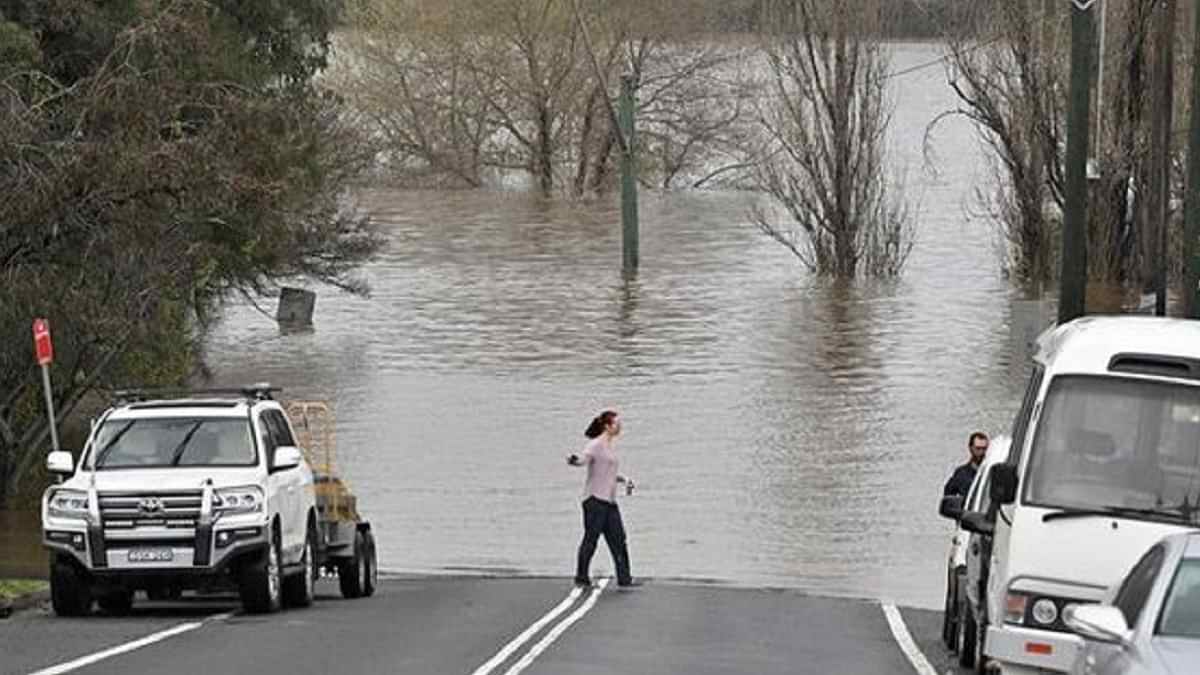 Australia’s largest city is currently battling its largest flood in the past 18 months, triggered by over 3 feet of rainfall. On Monday, over 30,000 residents were told to evacuate for their own safety.

After torrential rain since Friday that caused dams to overflow and waterways to break their banks, several parts of Sydney are facing a fourth flooding emergency in a year.

New South Wales state Premier Dominic Perrottet said 32,000 people were impacted by evacuation orders and warnings, and the current flooding might affect areas that managed to stay dry during the previous floods.

“The latest information we have is that there’s a very good chance that the flooding will be worse than any of the other three floods that those areas had in the last 18 months,” Emergency Management Minister Murray Watt told Australian Broadcasting Corp.

The colossal amount of rain and strong winds had toppled trees, damaging rooves and blocking roads. Residents were advised against unnecessary travel.

“The system that has been generating this weather does show signs that it will ease tomorrow, but throughout today, expect more rain,” Golding said. Rain was forecast across New South Wales’s coast, including Sydney, all week, she said.

The flooding danger was highest along the Hawkesbury River, in northwest Sydney, and the Nepean River in Sydney’s west. “The water is flowing really quickly,” Golding said. “It’s dangerous out on the rivers and we do have some more rain to fall which means the flash-flood risk is not over yet.”