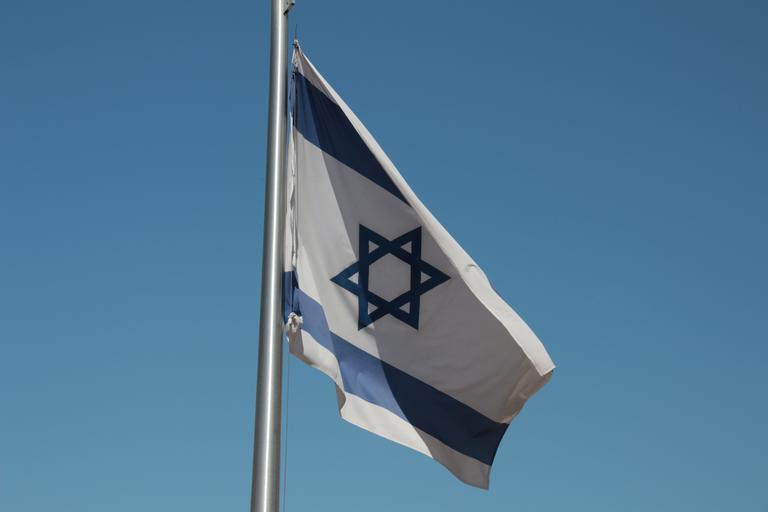 Talking About Iran Conflict, Netanyahu Urges Israeli’s To ‘Hold On To Their Land With Determination’ During Yom Hazikaron

On Wednesday, in commemoration of Israeli Memorial Day and the fallen soldiers who lost their lives seeking it, sirens went off in the country in the morning as citizens were asked to come to a halt to observe two minutes of silence. At the ceremony, Israeli Prime Minister Benjamin Netanyahu addresses the nation, calling upon his fellow Israeli’s not to be indifferent towards the threats of annihilation.

As sirens blared and fighter jets flew a special aerial salute over the national military cemetery at Mount Herzl in Jerusalem, Benjamin Netanyahu addressed the nation at the beginning of the official state Memorial Day ceremony to commemorate the 27,086 soldiers and civilians who have died in wars and terrorist attacks since 1860.

Speaking about the tensions with Iran, Netanyahu said, “We mustn’t remain indifferent to the threats of annihilation from those who wish us harm. The defenders of the present tell the defenders of the past: ‘Masada will not fall again.’” He added: “We must hold onto our land with all our might and with all our determination.” In the same address, Netanyahu said that once he forms a new government, one of the first items on his agenda will be approving a national commemoration hall for victims of terror.

Meanwhile, for a third year, a Memorial Day service was held yesterday for ultra-Orthodox soldiers killed in the line of duty. The ceremony in Jerusalem focused on the connection between Haredi soldiers and all parts of Israeli society. It was attended by hundreds of religious soldiers and members of bereaved families.

Later that day, during Israel’s Independence Day celebrations, the country paid tribute to the chief executive of international drug maker Pfizer Inc., thanking him for a partnership that has helped the country carry out one of the world’s most successful coronavirus vaccination campaigns. Pfizer CEO Albert Bourla, in return, also delivered a recorded video message broadcast on national TV saying: “Together we are demonstrating that through mass vaccination we can defeat the COVID-19 pandemic and save lives.”