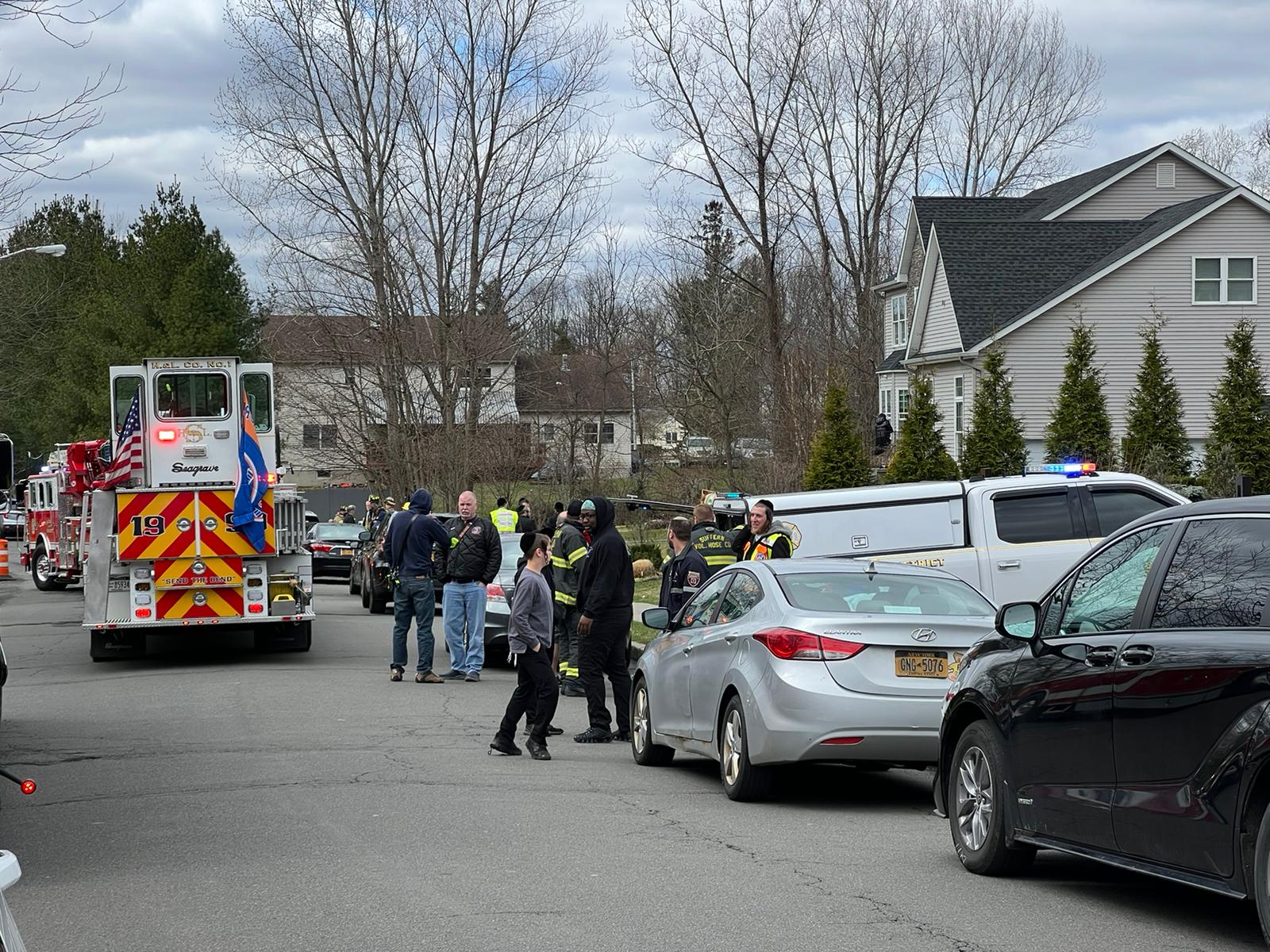 On Sunday, local news outlets reported that a Tallman firefighter allegedly used hateful slurs towards the Rockland Chaverim, while responding to a fire.

Local residents witnessed the shameful act of a Tallman firefighter who was at the scene of a stove fire that was thankfully contained but gave way to the stench of hate in the area. The firefighter had been called to the scene and so were the Rockland Chaverim, when the incident occurred.

At around 11:40 AM at 18 Olympia Lane, when the fire was reported, the incident of hate occurred in front of numerous eye-witnesses. The witnesses alleged that for reasons unknown, one firefighter from the Tallman Fire Department unleashed a slew of hateful slurs directed at the Chaveirim volunteers.

Soon after reports started getting published, the accused Tallman Firefighter was suspended from duty and is pending an investigation.

Pride of the Jewish community residing in New York, the Rockland Chaveirim is an organization with a sterling reputation, with more than 200 volunteers that respond to well over 100 calls each day. They have an outstanding relationship with the Ramapo Police Department and work hand in hand with local fire departments at hundreds of fires over the years.