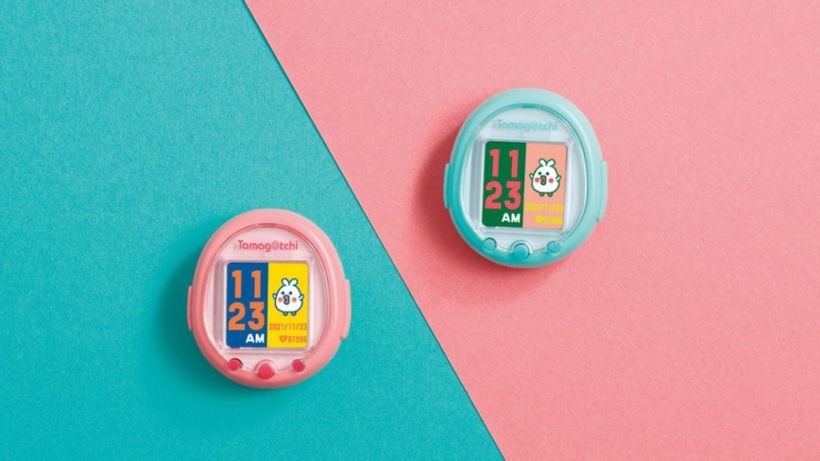 A memory that has stayed on for most 90’s kids, Tamagotchi’s were all the rage in school years. A digital pet that needed to be taken care of was what every child desired, and now, on their 25th anniversary, Tamagotchi is set to bring back nostalgia with a smartwatch.

If you’re a 90’s kid who has kids, you or your child can raise your mini electronic pet right from your wrist, and use a microphone to call out to it and the touchscreen to pet it. On its 25th anniversary after first introducing the Tamagotchi in 1996, the Japanese company Bandai is introducing a wearable that features a touchscreen LCD and up to 30 hours of battery life before needing to be recharged via USB.

Source: When In Manilla

As of now, the Tamagotchi smartwatch will be sold by lottery, which can be applied for between June 17 and July 2, with the winners announced later in July. For everyone else, the wearable goes on sale Nov. 23. It’ll cost 7,480 yen (approximately $68), and you can also purchase additional “smart cards” for 1,100 yen (about $10) that you can insert into the smartwatch. The cards will include themed items like sweets and desserts to feed your little pocket pet, as well as a mini-game. Going by the YouTube video Bandai released, it may also be possible to listen to music on the device.