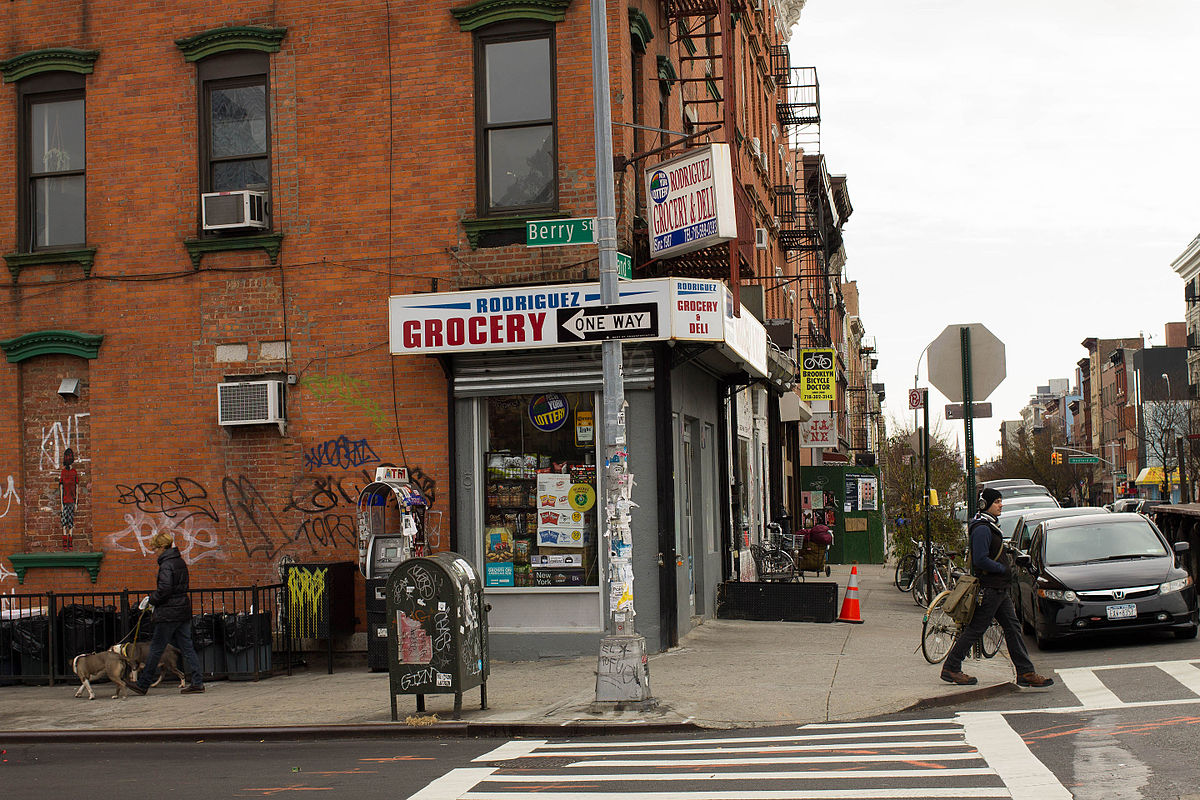 Big Apple officials are keeping mum on the mass gatherings held in celebration of the Joe Biden win, but are raining down on Jewish communities who are just trying to get by. In the latest incident reported by Fox News, a Jewish single mother was given no choice but to shutter her pottery business due to prejudiced “COVID violations”.

Ilana Cagan, a single mother who runs ‘Pottery and Glass Land’ in Midwood, told Fox News that her business was closed late Saturday night, but she, along with an employee was just preparing and packing orders in the studio. Cagan owns a small pottery studio where customers can paint their own glass, pottery, canvas, and wood projects. 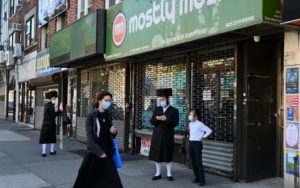 Alas, on the very same night officials walked into the shop and confronted Cagan over supposed violations of government-mandated coronavirus restriction measures in which business in “red zones,” are to remain closed. Appallingly, whilst authorities confronted the lady, local leaders ignored, and even cheered on the large crowds gathering at the same time to celebrate Joe Biden’s win over President Trump.

Trying to reason with the officials, Cagan was trying to explain what the duo was trying to do, and a video of the incident soon went viral. The deputies with the New York City Sheriff’s Office told her they were informed that she had been previously open for classes, which Cagan denied, and went on to say in the recording-  “I have five children. I’m a single mother. I have zero income coming in right now. And everybody else is open and I’m not allowed to be open.”

Talking to Fox News, Cagan added that the city seems to be targeting the Jewish neighborhoods more aggressively than other areas. “I do think that we are being targeted,” Cagan said, adding that she doesn’t know how much longer she can stay closed. I do need a lot of help right now in order to survive,” she said.

Brooklyn Councilman Chaim Deutsch also slammed NYC authorities for being severely biased, turning a blind eye towards the mass celebratory gatherings, and harassing a Jewish shop-owner instead. In his tweet, Deutsch said, “Last night, as thousands of New Yorkers partied in the streets, sheriffs entered this pottery shop, owned by a single mom of five.”

With the announcement that the red zone is transitioning to orange, our rally has been put ⚫️on hold⚫️.

Be sure to thank your representatives who were planning to join to defend our businesses.

We will continue our advocacy for ALL businesses to reopen safely. Shop local! 🆘 pic.twitter.com/wCWhEzLZSL