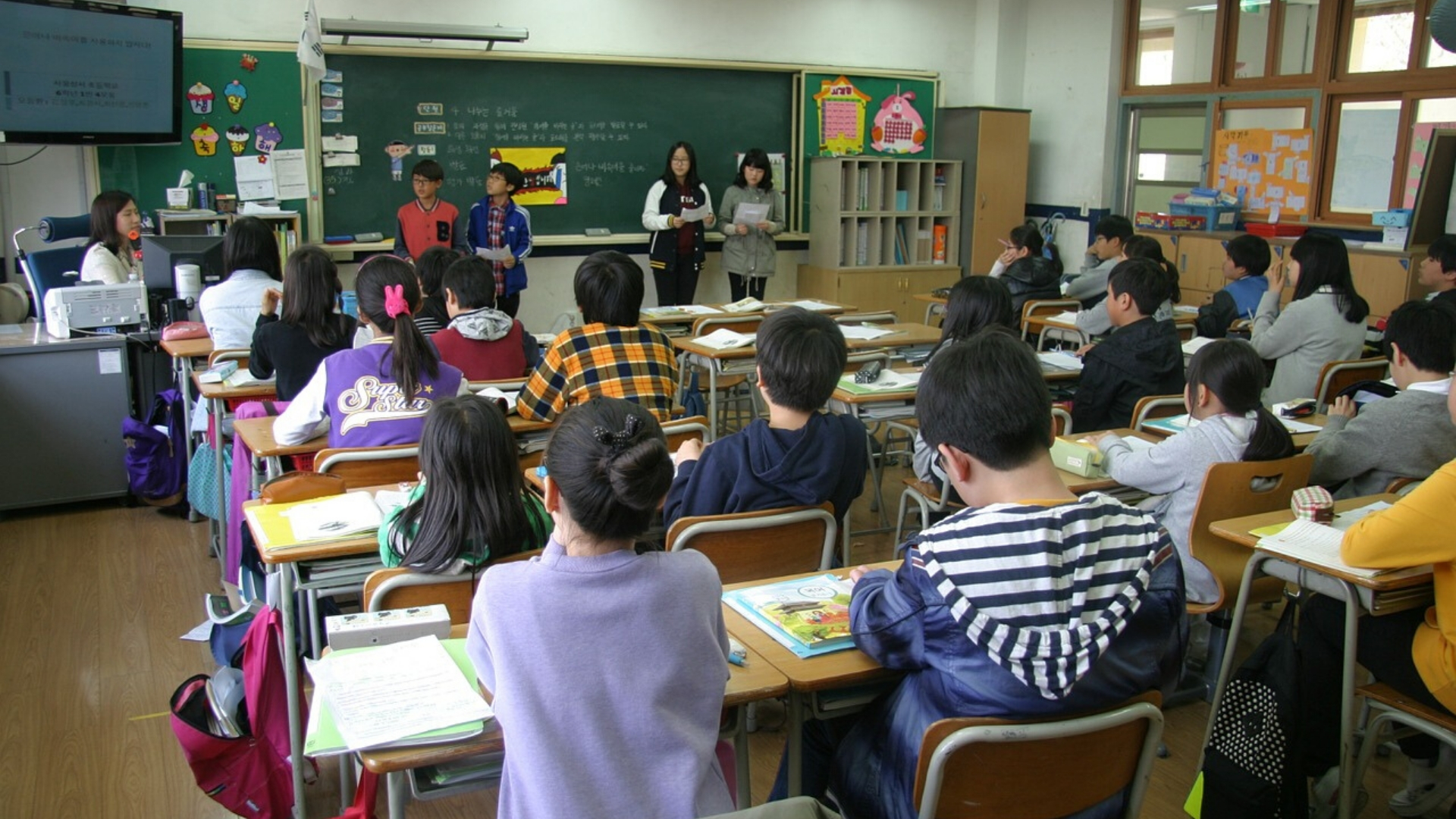 Teachers Say NY School For Disabled Is In A “Disgusting” Condition

After months of waiting to go back to their places of work, teachers at a New York school for disabled children were welcomed to a rather dismal sight. Claiming the school and its interiors as being thoroughly unkempt, the teachers expressed their concern at bringing children back to school.

“It was disgusting,” said Mark John, talking to the New York Daily News. “There were bugs, no PPE, the rooms weren’t clean, just a lack of priority in terms of getting the building up and running for students and staff to be in — to the point where we had to come out of the building.”

Although ample teams were deployed in order to fix the ventilation systems across all schools, this building seemed to have been missing from the radar.  According to the union of teachers, the building never got a required ventilation inspection, and will thus be shut down until further notice. United Federation of Teachers President Michael Mulgrew said, “They [the Education Department] claimed yesterday that they checked every school. Well, this is one of their school sites. This wasn’t checked.”

Education Department officials said they delivered personal protective equipment when they learned of the shortage, and are working with officials from the state, which owns the building, to coordinate a ventilation inspection. “We are taking immediate action to address any health and safety concerns, including in State-run facilities where we provide education,” said agency spokesman Nathaniel Styer.

Whilst necessary actions are being taken, teachers have come to a decision that they will not be able to stay inside the building, owing to the unhygienic conditions, with a pesky roach infestation and litter scattered everywhere.

“We knew we had to come out of the building because it wasn’t safe,” said John. Perturbed by Education Department executives who failed to show urgency in delivering PPE to nervous staff, Mulgrew insisted on quick action to resolve the issue.

The Brooklyn program wasn’t the only District 75 school to report safety concerns. Nineteen specialized programs for kids with disabilities called a union hotline to report gaps in their buildings’ preparations, as reported by Daily News.