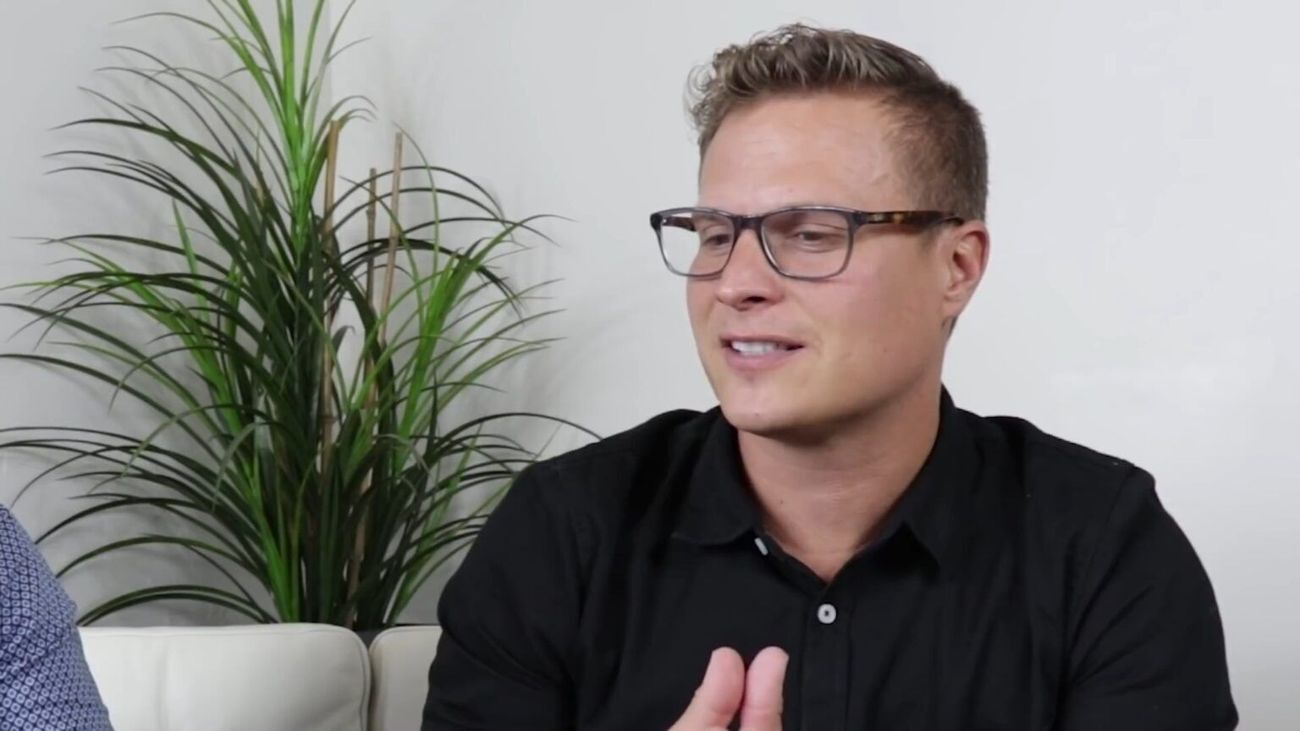 David Bateman, founder and board chair of the Utah-based company Entrata, claimed the COVID-19 vaccine is part of a plot by “the Jews” to exterminate people, in an email he sent out to a few important people.

Tech company founder and a known face in Republican politics, Batemen resigned from the board of Entrata on Tuesday, after sending an email outlining an antisemitic vaccination conspiracy theory. The recipients of the email included NBA’s Utah Jazz, Ryan Smith, GOP Gov. Spencer Cox, and Utah Senate Minority Whip Luz Escamilla, a Democrat.

According to FOX13, the email – confirmed by Bateman as accurate- attacked the efficacy of the COVID-19 vaccine and urges people not to get it. It claims the pandemic and “systematic extermination of billions of people” will lead to an effort to “consolidate all the countries in the world under a single flag with the totalitarian rule.”

Bateman confirmed he sent the email in a text message to the news station. He said he had “nothing but love for the Jewish people” but he echoed the assertions in the email. The email contained his personal opinion and was intended for a few friends, he said.

The Entrata board of directors asked Bateman to step down Tuesday, and he agreed. “The opinions expressed by Dave were his alone and do not reflect the views or values of Entrata … To be absolutely clear, we at Entrata firmly condemn antisemitism in any and all forms,” CEO Adam Edmunds said in a statement.