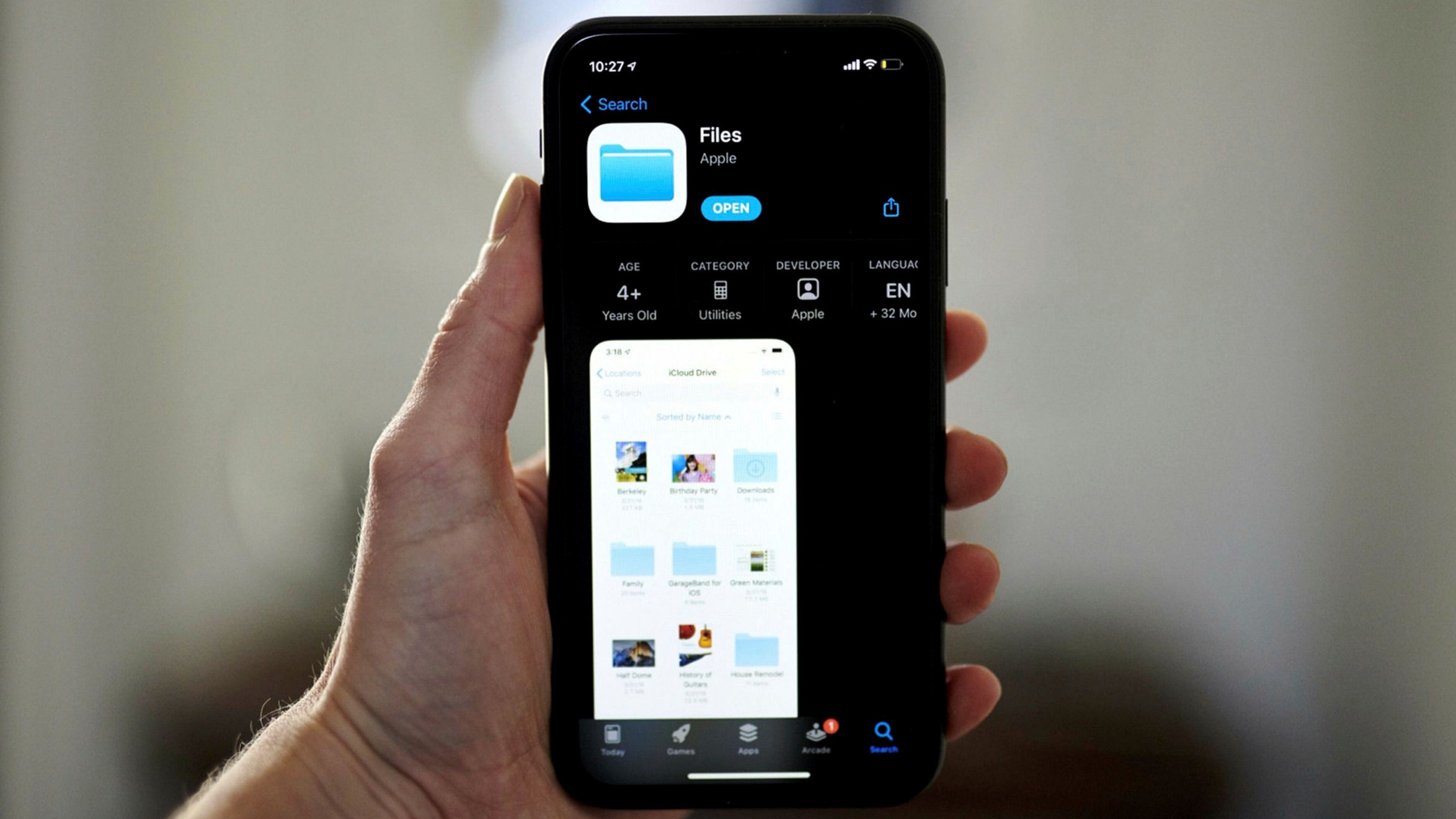 Well-known entities from the cyber world including Edward Snowden and WhatsApp CEO Will Cathcart, have raised concerns regarding Apple’s new child-safety tool that uses built-in software to scan images that users store on their devices in a bid to flag content that shows child sexual abuse material.

As it stands, experts cautioned that the system amounts to creating back doors in Apple’s software, which cybercriminals can exploit in the long run. Back door is a piece of code that allows unauthorized access to user devices and can be used for illegal surveillance.

Whistleblower Edward Snowden criticized Apple for the change. Snowden was among the signatories of an open letter asking Apple to withdraw the update. The letter was signed by 3,000 individuals.

“To say that we are disappointed by Apple’s plans is an understatement. Apple has historically been a champion of end-to-end encryption, for all of the same reasons that EFF has articulated time and time again,” said digital rights group Electronic Frontier Foundation (EFF) in a blog post. “Apple’s compromise on end-to-end encryption may appease government agencies in the US and abroad, but it is a shocking about-face for users who have relied on the firm’s leadership in privacy and security,” it added.

In response to these requests, Apple later circulated an internal memo, telling its employees that the company expects pushback against the update. “We know that the days to come will be filled with the screeching voices of the minority,” the memo said.

Reacting to the memo, Snowden wrote “unbelievable” in a tweet. “Apple is now circulating a propaganda letter describing the internet-wide opposition to their decision to start checking the private files on every iPhone against a secret government blacklist as ‘the screeching voices of the minority’. This has become a scandal,” he added.

Meanwhile, WhatsApp’s chief executive Will Cathcart also opposed Apple’s move. “Instead of focusing on making it easy for people to report content that’s shared with them, Apple has built software that can scan all the private photos on your phone—even photos you haven’t shared with anyone. That’s not privacy,” Cathcart said in a tweet.