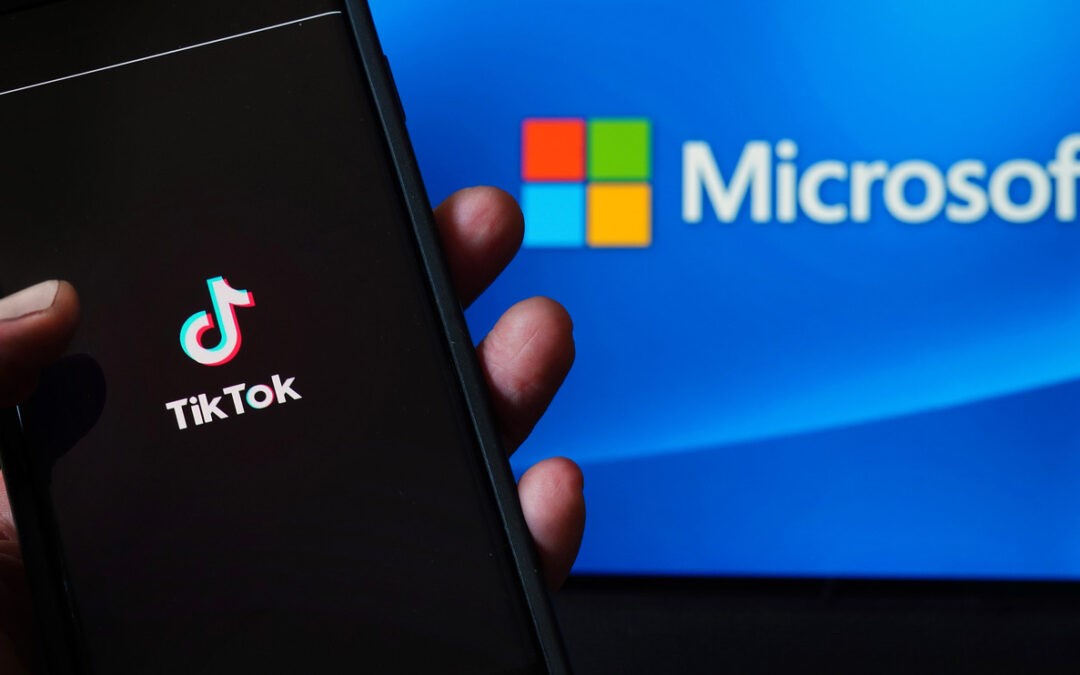 Tech giant confirms talks to take over TikTok by September 15

The world technology giant Microsoft has confirmed that there are talks going on to acquire the operations of TikTok, a popular video-sharing platform in the US, Canada, Australia as well as New Zealand following a discussion between the US President Donald Trump and Microsoft CEO Satya Nadella.

“Microsoft completely understands the importance of addressing the concerns of the US president. It is committed to acquiring TikTok subject to a security review and to provide proper economic benefits to the United States as well as the Treasury of the country,” the organization said.

The confirmation came after reports surfaced in media that Microsoft has stopped its decision to buy the operations of China-based TikTok in United States after President Trump decided to ban the popular video making app that has approximately 80 million monthly users in the country.
Microsoft said, “We will move quickly to start the discussions with TikTok’s parent company, ByteDance, with in some time, and trying to finish these discussions before September 15, 2020”.

Both companies have provided notification of their interest to explore a initial proposal that would involve a purchase of the TikTok service in the US, Canada, Australia, and New Zealand and would result in Microsoft owning and operating TikTok in these markets.

Microsoft said it may ask other investors from United States to participate on a minority basis in this takeover.

US president said last week that he will ban the Chinese-owned video app TikTok from operating in the country through an executive order.

The decision to ban TikTok comes at a time of severe tensions between the Trump administration and the Chinese government over a number of issues, including trade disputes and Beijing’s handling of the coronavirus pandemic.