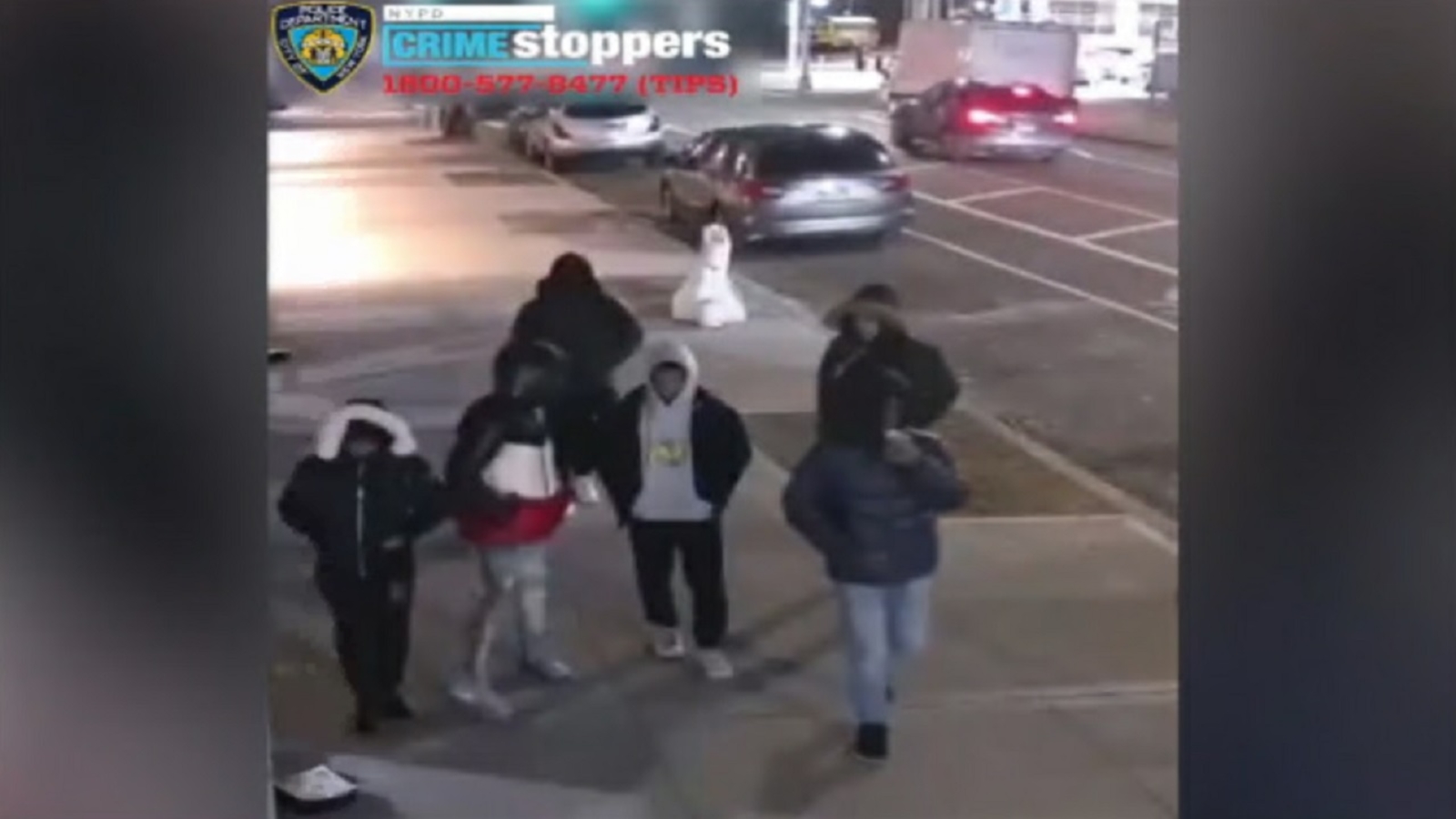 On Thursday, Brooklyn District Attorney Eric Gonzalez revealed a teenager had been indicted in multiple hate crime cases for an unprovoked attack against a Jewish man in Williamsburg in April.

A bond of $30,000 has been set should the suspect wants to enjoy temporary freedom from jail.

He said, “Without warning or provocation, this defendant allegedly assaulted an innocent man simply because of his Jewish faith. Crimes that target individuals because of their religion, race, ethnicity, gender, or sexual orientation threaten everything we stand for here in Brooklyn. We will now seek to hold the defendant accountable.”

Based on court records, on April 1, 2022, at approximately 7:55 p.m., at 58 Gerry Street, the defendant and a group of five individuals allegedly approached the victim, 21, and his wife as they walked to Shul on Shabbos at their local Shul.

The defendant allegedly suddenly began punching the victim in the face. The defendant and two other individuals are alleged to have then repeatedly kicked the victim as he fell to the ground and tried to escape by sliding underneath a truck parked in the street.

According to the investigation, the defendant and the five other individuals allegedly fled the scene after the victim’s wife asked a bystander to call 911.

The victim suffered severe head and body pain, an abrasion to the cheek, and bruising to the face and mouth.