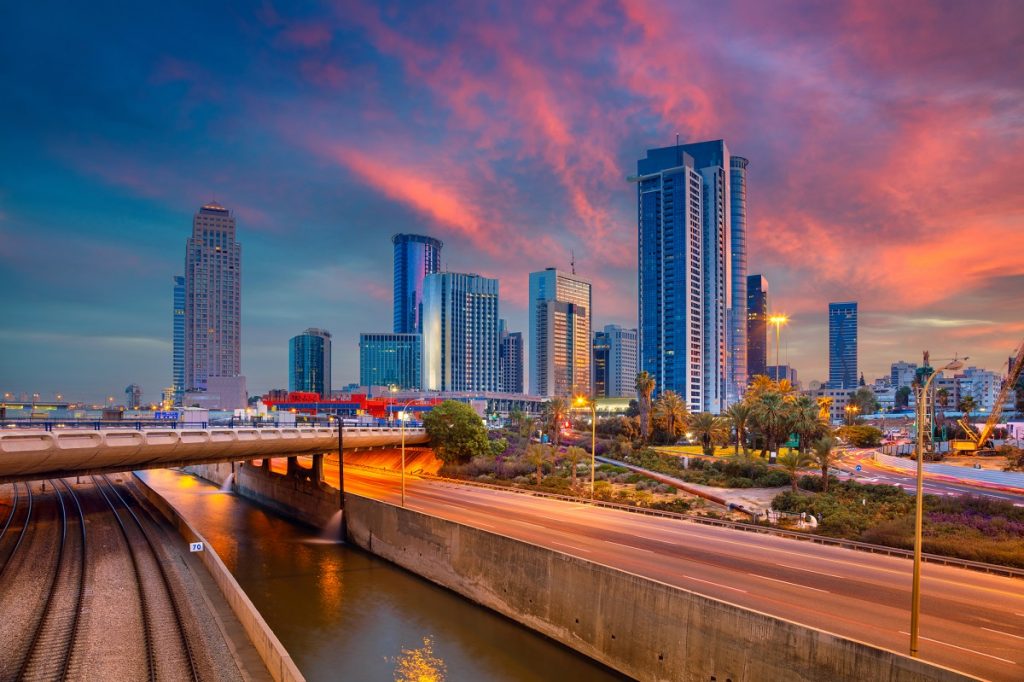 A US-based research company named Startup Genome has ranked Tel Aviv seventh in an annual survey of the world’s best ecosystems for startups.

Tel Aviv’s startups are valued at $120 billion and raised a record-breaking $20 billion in 2021, making up 63% of the country’s total. In addition, the city had 30 unicorns, which are companies valued at more than $1 billion, and 20 that went public, raising $4 billion. In 2021, cybersecurity companies raised $8.8 billion, triple the amount from the previous year, according to the research firm.

Other reasons for startups moving to Tel Aviv include tax benefits and deductions for single investors that invest in R&D during a company’s initial stages. Israel’s Ministry of Economy also offers wage subsidies for specific groups such as students and minorities.

“Israel has more startups per capita than any nation in the world thanks to its tight-knit entrepreneurial community, impressive R&D capabilities, educated population and strong government support,” noted Startup Genome.