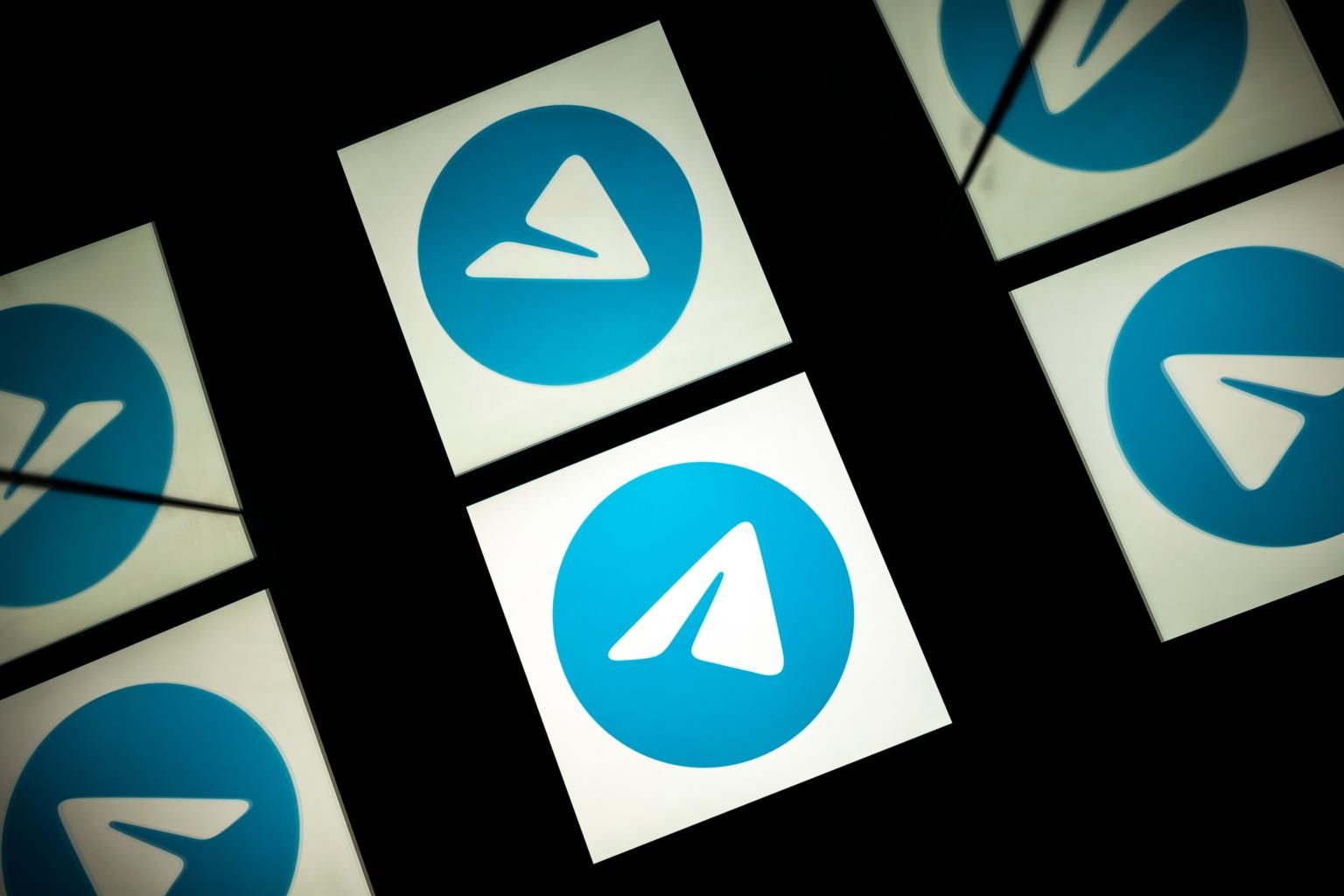 Telegram To Launch ‘Pay-For’ Services in 2021

WhatsApp’s messaging service rival Telegram, which is home to nearly 500 million users, has announced that it will be rolling out a set of ‘Pay-For’ features in order to gain more revenue.

Speaking on behalf of the Application,  Russian-born founder Pavel Durov said, as the growing company needed “at least a few hundred million dollars per year”. Durov, 36, said he did not plan to sell the company and therefore needed to look for other ways to come up with funding.

“Telegram will begin to generate revenue, starting next year…We will be able to launch countless new features and welcome billions of new users.” Durov said in a statement on his Telegram channel. The monetization of the app has been triggered by the fact that there are now, at least 500 million active users on the portal, which is considered to be a much safer alternative when it comes to privacy when compared to other messaging services. Telegram is a popular social media platform in a number of countries, particularly in the former Soviet Union and Iran, and is used both for private communications and sharing information and news.

“If we monetize large public one-to-many channels via the Ad Platform, the owners of these channels will receive free traffic in proportion to their size,” Durov wrote, highlighting his plans to up revenue for the app to survive. Another way Telegram could monetize its service is through premium stickers with “additional expressive features,” he wrote. “The artists who make stickers of this new type will also get a part of the profit. We want millions of Telegram-based creators and small businesses to thrive, enriching the experience of all our users.”

Launched by Durov and his brother Nikolai in 2013, the maker said, “For most of Telegram’s history, I paid for the expenses of the company from my personal savings. However, with its current growth Telegram is on track to reach billions of users and to require appropriate funding.” While all existing features will continue to remain free, the service will introduce some new features that are aimed at fulfilling the needs of the more demanding user base.