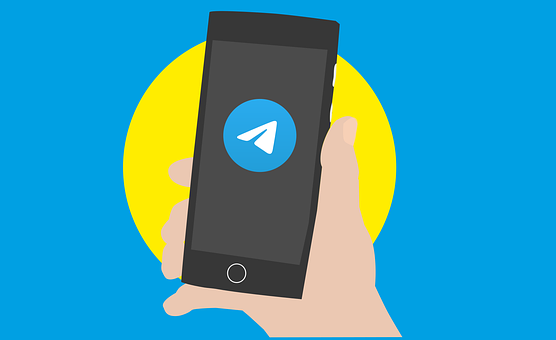 Owing to its recent popularity and surge in usage, developers at Telegram are making a lot of new changes in the app, for a better user experience. One of these new features, announced by Pavel Durov, is the company’s plans to improve its Voice Chats feature by adding video support.

The app’s creator announced on Telegram that the Voice Chat feature would soon be improved with the addition of video capabilities- staying in tandem with competitors including Whatsapp, Google Meet, Signal, and Zoom. What is interesting is that Durov suggests that the feature would be added on top of the Voice Chats feature, which means that users would be able to simply start their video on a voice chat once the feature rolls out.

The app has gained massive popularity during the pandemic, as it announced that the company had reached 400 million monthly active users in April 2020, up from 200 million in 2018. Some of that has to do with its competitor, WhatsApp, fumbling how it communicated its new privacy policy to customers, which inspired some users to leave the Facebook-owned app for Telegram and Signal.

Calling it a modern video conferencing tool- Durov claimed that the video features will allow for group video calls as well as screen sharing. Settings that are likely to arrive could control noise cancellation, improved encryption, desktop and tablet support. According to Durov this video calling functionality could also make its way to the company’s web app. This might also encourage companies to start adopting the service for collaboration, as Telegram users tend to use the service on both their computers as well as their devices.

According to his announcement, only iOS devices will have this functionality, beginning in May. In his announcement, he wrote, “Speaking of video calls, we will be adding a video dimension to our voice chats in May, making Telegram a powerful platform for group video calls. Screen sharing, encryption, noise-cancellation, desktop and tablet support – everything you can expect from a modern video conferencing tool, but with Telegram-level UI, speed, and encryption. Stay tuned!”