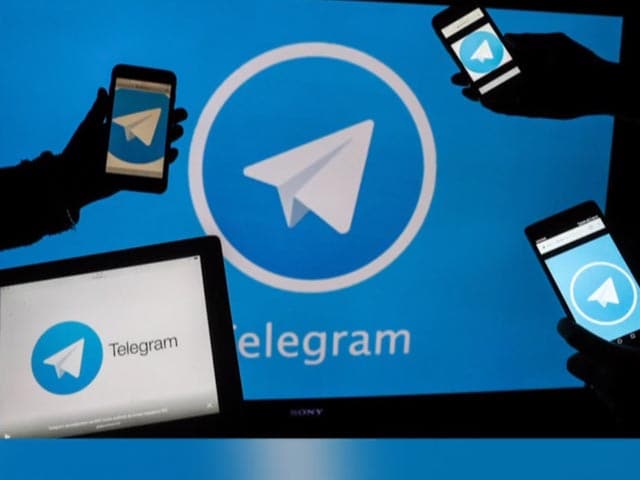 A forerunner in providing the best, safest ways to connect with users, Telegram has floated an all-new update with a highlight feature that will let 1000 users join a group video call.

With Telegram’s latest update, group video calls that allow 30 users to broadcast from their camera as well as their screens, can now be watched by 1,000 people at once. This can make it a lot easier to host lectures, concerts, events, and webinars on the platform amidst the still raging pandemic.

Apart from the highlight video call feature, the new update also improves the quality of video messages, allowing users to capture and send higher resolution videos, and even play it in fullscreen. Tapping on the video in expanded mode pauses it, when users can fast forward or rewind it.

The new update also allows audio from the device to keep playing as while recording video messages. Additionally, recording with your rear camera lets users pinch to zoom in and capture things at a distance or add a dramatic effect.

The media player on Telegram now supports 0.5x, 1.5x, and 2x playback speeds, and on both Android and iOS, the playback speed can be switched by going to options while watching videos in fullscreen.

With the update, Telegram has also introduced timestamp links, where users can press and hold on a timestamp in a message to copy the link and share the moment in another chat. Tapping on the timestamp will play the video from that point.

Other additions include Screen sharing in one-on-one calls with the sound from the user’s device when broadcasting in any video call, auto-delete after one month, precision drawing, passcode animations, and password recovery and reminders.