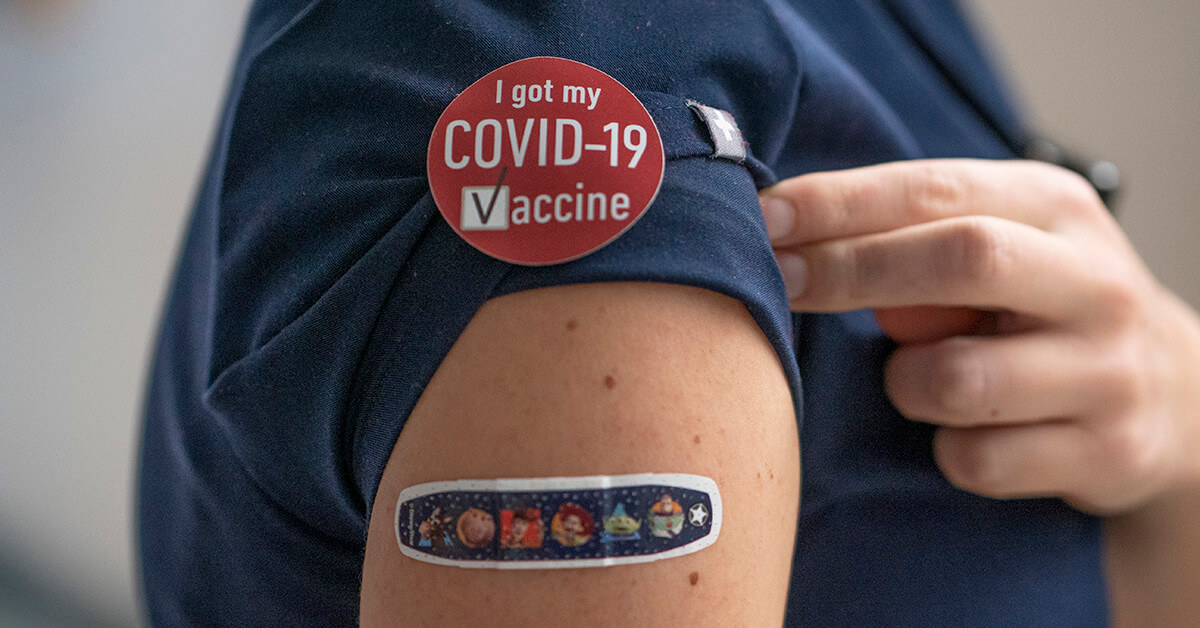 Temporary Vaccine Side-Effects: All You Need To Know

With a large number of New Yorkers currently getting their shots, some may experience temporary side effects including fever, head and body ache, chills, etc, for 24-72 hours after the jab. This is a common occurrence, and here’s why it happens.

As explained medically, the immune system has two main arms, and the first kicks in as soon as the body detects a foreign intruder. White blood cells swarm to the site, prompting inflammation that’s responsible for chills, soreness, fatigue, and other side effects. This rapid-response step of your immune system tends to go weaker with age, which is one reason why younger people report side effects more often than older adults.

In the background, the jabs also set in motion the second part of your immune system, which will provide real protection from the virus by producing antibodies. But then of course, if you didn’t feel anything a day or two after either dose, that doesn’t mean the vaccine isn’t working.

These less harmful side effects are common among a majority of the population and can be combatted with a simple paracetamol tablet once every six hours. If in case, these symptoms last for more than 72 hours, it is advisable to go see your doctor.