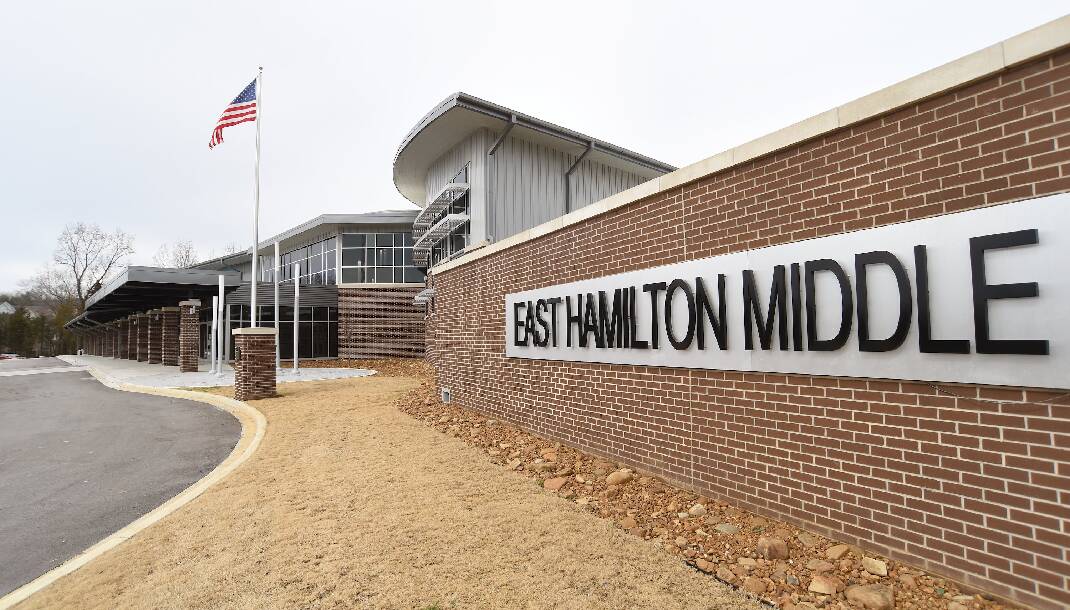 The mother of a Tennessee middle-schooler has complained against a class on the Bible, saying that it included Christian proselytizing and comments offensive to Jews and other non-Christians.

Juniper Russo, mom to an eighth-grader at the Hamilton County School posted to Facebook that she withdrew her child from Bible class after the teacher wrote an English translation of the Hebrew name for God on the whiteboard and told students, “If you want to know how to torture a Jew, make them say this out loud.”

“This name is traditionally not spoken out loud, and is traditionally only written in the Torah,” Russo wrote. “My daughter felt extremely uncomfortable hearing a teacher instruct her peers on ‘how to torture a Jew’ and told me when she came home from school that she didn’t feel safe in the class.”

She wrote on Facebook that her daughter enrolled in the Bible class because other electives were not accessible to her because of a disability. Her daughter was uncomfortable answering questions on assignments such as, “Do you read the Bible at home?” because she did not want to be singled out as Jewish.

Russo said that in addition to the antisemitic comments, the teacher taught the Genesis creation story as a factual story of how the universe was formed. The teacher also told the class a story about an atheist student who supposedly “took the class to ‘prove it wrong’ and later ended up ‘realizing it was true,’” Russo wrote.

Russo said the school took her concerns seriously, but the Bible teacher refused to meet with her or the Jewish Federation of Greater Chattanooga to discuss the curriculum. Russo has also reported the incident to the Anti-Defamation League.