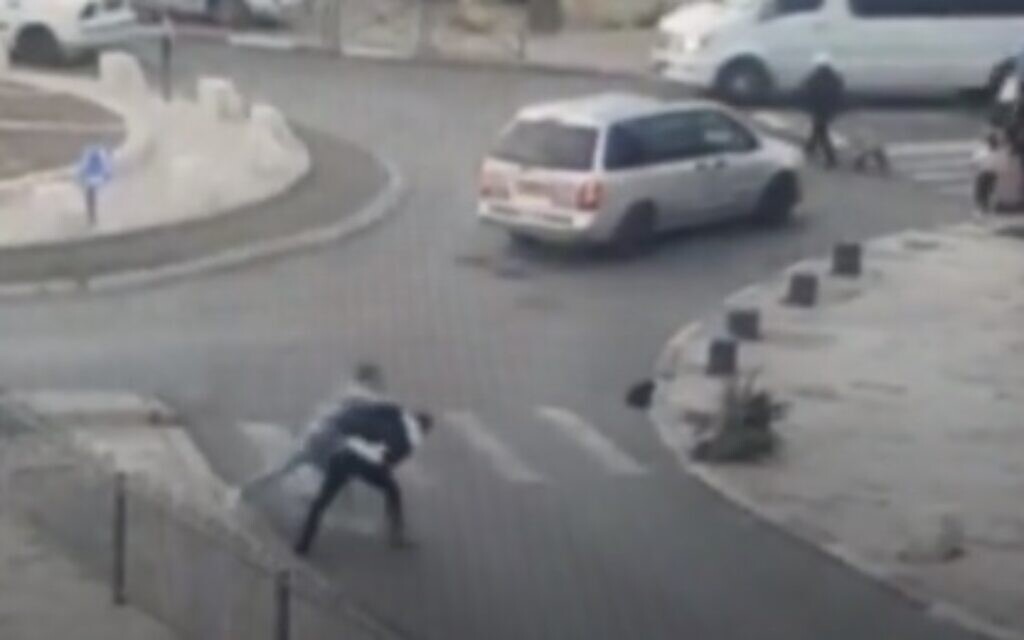 An ultra-orthodox Israeli man was severely injured after an unwarranted attack by a knife-wielding Arab assailant near Damascus Gate in the Old City of Jerusalem.

On Shabbos, a Charedi man was singularly targetted in Israel by an Arab terrorist who was a resident of the village of Salfit in Judea and Samaria. Expected to be in his 20s, the perpetrator identified the victim in the street, turned, drew a knife, and attacked him. In response to the brutal stabbing, the terrorist was shot and killed by police officers at the scene.

The wounded man was then immediately evacuated to Jerusalem’s Shaare Zedek Medical Center for treatment. Israeli Prime Minister Naftali Bennett, who was briefed on the attack, said in a statement: “The Border Police officers took the quick and determined action expected of Israel Police officers against a terrorist who tried to murder an Israeli civilian. I would like to extend to them full backing. This is how our officers are expected to act and this is how they acted. We cannot allow our capital city to become a focal point of terrorism.”