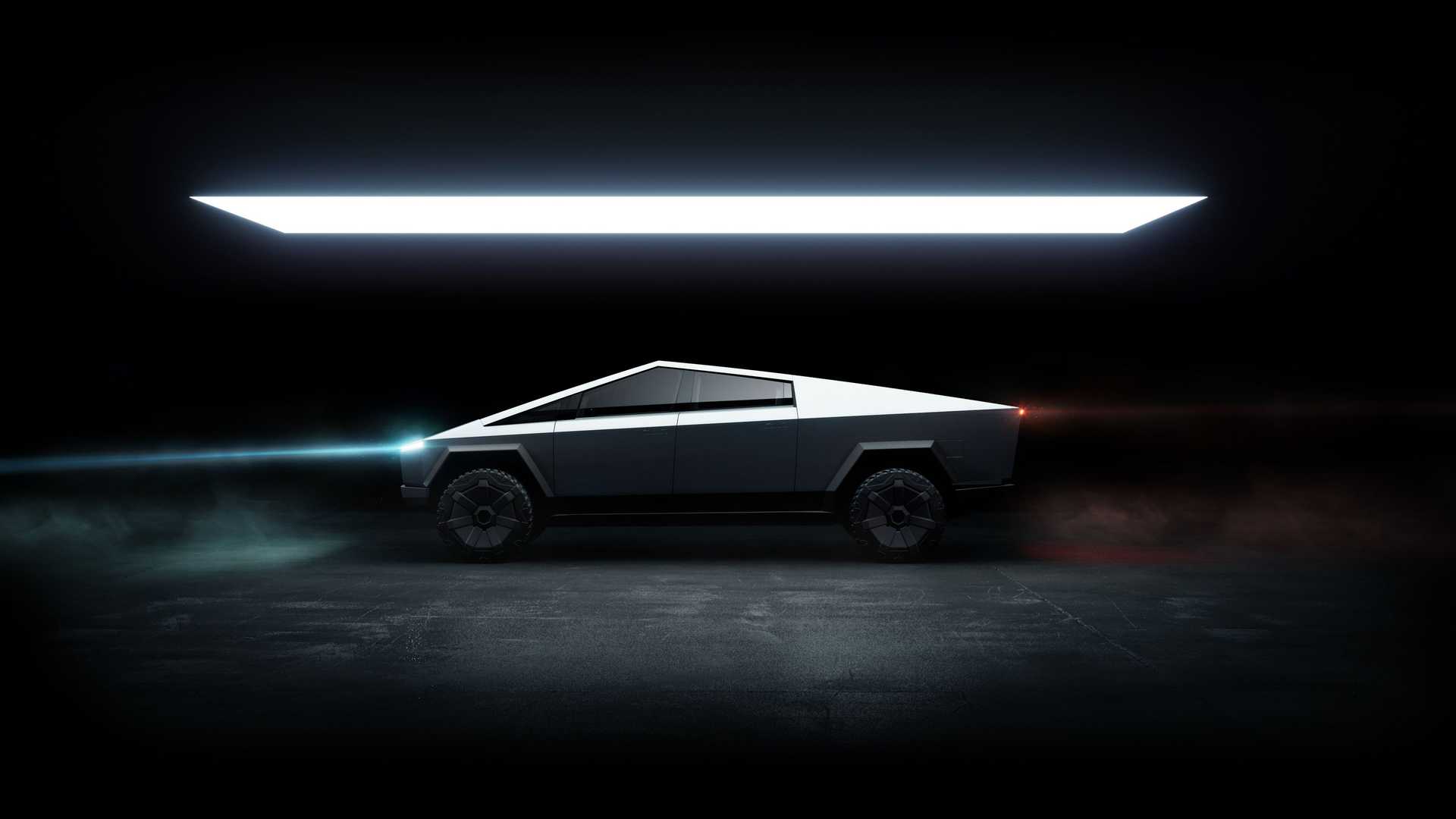 According to the Tesla website, the company’s futuristic Cybertruck production will be delayed to 2022, which is a stark delay from its initially slated 2021 production. Tesla has no other mention of a timeline for the Cybertruck on its website.

First reported by Electrek, the “due today” section of the Cybertruck’s order page on the Tesla website now reads “you will be able to complete your configuration as production nears in 2022.” This appears to apply to the single- dual- and tri-motor versions of the vehicle.

When Tesla unveiled the Cybertruck back in 2019, Tesla said that the electric pickup truck would make it to market by the end of 2021. During the release of its Q2 2021 financial results last month, Tesla kept the same timeline and only specified that Cybertruck production would start at Gigafactory Texas after Model Y.

This being said, the hints of the Cybertruck production being delayed were more than visible over the past few months. In January during Tesla’s fourth-quarter earnings call, Musk said there would be a “few deliveries of the Cybertruck toward the end of this year, but I expect volume production to be in 2022.”

Meanwhile, as reported by The Verge, last month, during the car-makers second-quarter earnings call, Tesla’s VP of vehicle engineering Lars Moravy said the Cybertruck was “at a stage where we finished basic engineering of the architecture of the vehicle,” adding that it was “moving into the beta phases of Cybertruck later this year.” So it seemed highly unlikely at that point that Cybertrucks would be shipping in 2021.