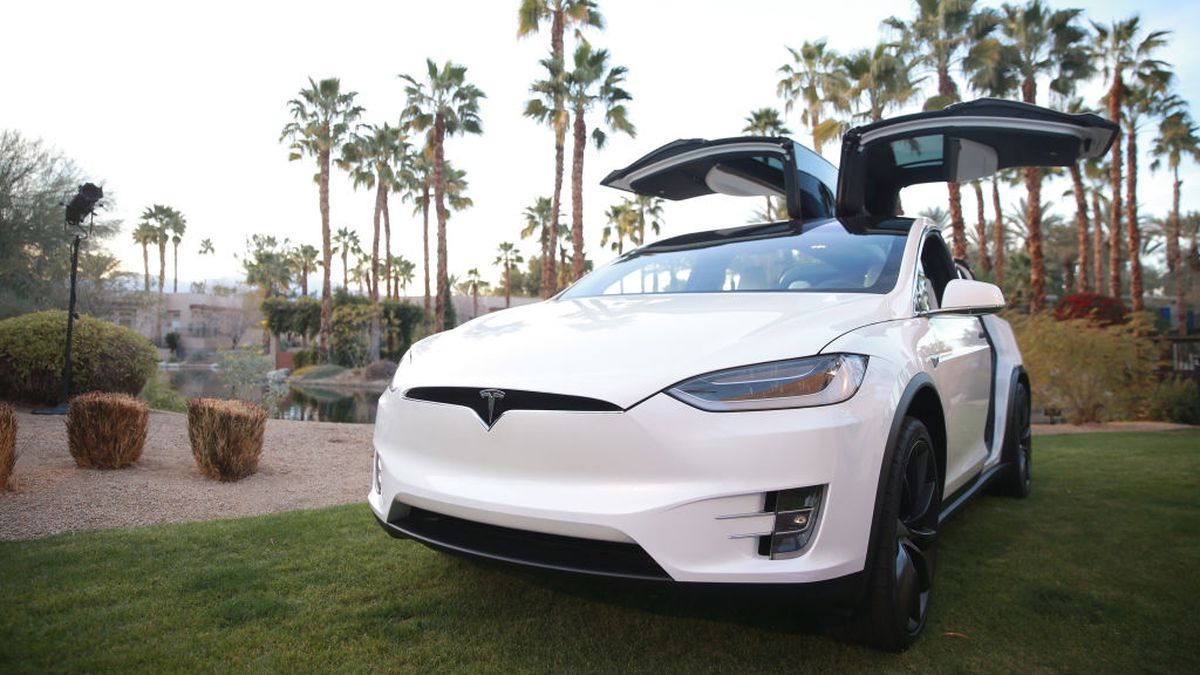 Elon Musk’s top-notch automaking firm ‘Tesla’ has now recalled around 9500 of its Model X and Model Y electric vehicles over potentially faulty roof trims and bolts that could be inadequately tightened.

Tesla has issued recall orders for 9,537 of its vehicles in the US and around 3000 more in China. The recalls include a total of 9,136 Model Xs from 2016 and 401 Model Ys from 2020, with potentially fault adhesive and bolt issues that were filed with the National Highway Traffic Safety Administration (NHTSA).

Tesla will now be recalling the vehicles for testing and fixes and has claimed that it was not aware of accidents or injuries associated with either recall and will inspect affected vehicles and adjust as needed.

In the NHTSA report, Model X requires recalls due to the cosmetic appliques, that may have been applied without a primer, which could cause the trim on the roof of the car to fall off while driving at high speeds. “A detached upper control arm can cause the wheels to lean in or out, decreasing the driver’s ability to steer and increase the risk of a crash,” the agency said in a filing. Tesla says it will apply a retention test to the potentially affected cars and reapply primers and adhesives so the trim attaches appropriately.

In the case of Model Y, which needs comparatively lesser numbers to be recalled, the NHTSA states that the vehicle may feature loose bolts in the front upper control arm that connects to the car’s steering knuckles. Without the bolts properly tightened, the arm could detach from the steering knuckles, affecting the driver’s ability to steer the car.

The company has also previously recalled 123,000 cars from its Model S line over a similar-sounding power steering problem. In October, Tesla voluntarily recalled nearly 50,000 Model S and Model X cars in China over faulty suspension. Earlier this month, Tesla expanded its warranty to cover defective main computers in some Model S and Model X computers that led to touchscreen blackouts, among other problems.

Coming to the financial blow of the recall, it is speculated that the move will be unlikely to hinder Tesla’s recent financial success, which saw the value of the company’s stock increasing by a whopping $40 billion ahead of its anticipated listing on the S&P 500. Tesla will now test and fix the vehicles free of charge if they are eligible for the recall.