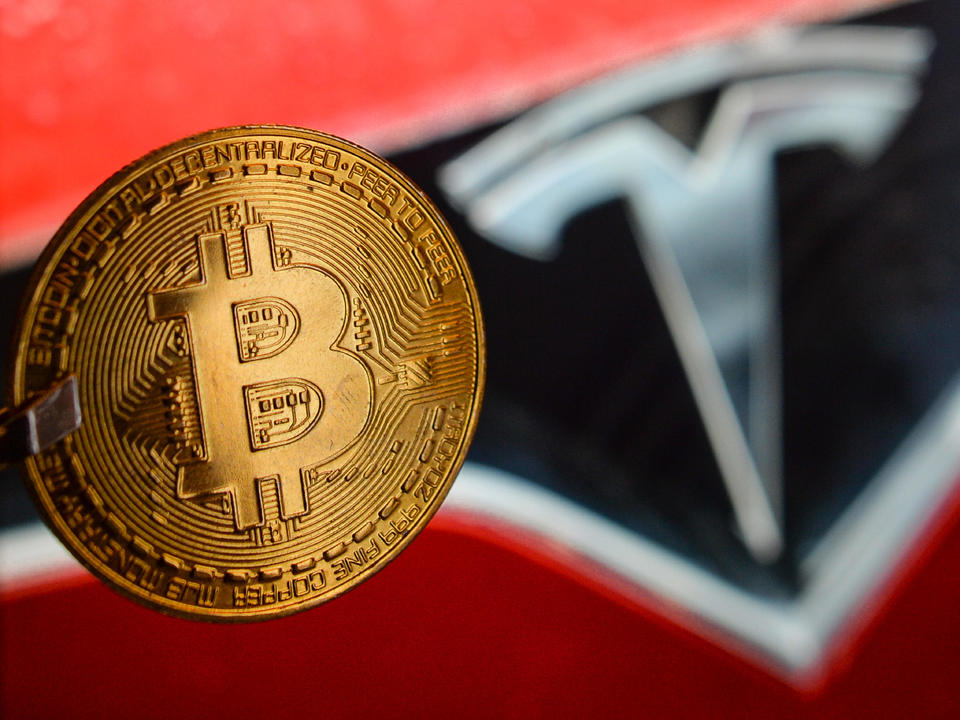 As announced in a Tweet on Wednesday, Tesla will now stop accepting bitcoins for any of its vehicle purchases. According to a statement by CEO Elon Musk, Tesla will not accept Bitcoins due to concerns of greater consumption of fossil fuels. Apart from the vehicles, Mush also tweeted that Tesla will no longer sell any more of the $1.5 billion pool of bitcoin it purchased earlier this year.

“Cryptocurrency is a good idea on many levels and we believe it has a promising future, but this cannot come at great cost to the environment,” Musk’s statement on Twitter reads. Tesla says it would resume accepting bitcoin once the process of mining bitcoin “transitions to more sustainable energy,” according to the statement. The company is also “looking at other cryptocurrencies that use <1% of Bitcoin’s energy/transaction.”

Some Tesla investors, along with environmentalists, have been increasingly critical about the way bitcoin is “mined” using vast amounts of electricity generated with fossil fuels. Bitcoin is created when high-powered computers compete against other machines to solve complex mathematical puzzles, an energy-intensive process that currently often relies on electricity generated with fossil fuels, particularly coal. At current rates, such bitcoin “mining” devours about the same amount of energy annually as the Netherlands did in 2019, the latest available data from the University of Cambridge and the International Energy Agency shows.

Just moments after Musk’s tweet, Bitcoin fell more than 10%, and other cryptocurrencies, including ethereum, also fell before regaining some ground in Asia trade.