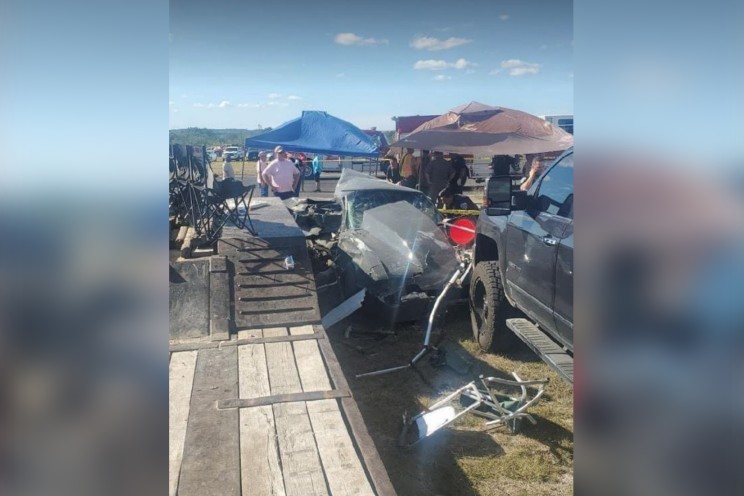 A supposed peaceful drag racing in Texas turned bloody after a driver lost control of his vehicle and crashed into a crowd of spectators on Saturday afternoon.

The deadly crash caused the death of two boys ages 6 and 8 in the event called “Airport Race Wars 2” that attracted thousands to the Kerrville-Kerr County airport.

In a statement, the Kerrville Police Department said around 3:20 p.m. a driver was speeding down the runway when he lost control, “crashing into parked vehicles and striking spectators who were observing the races”.

The 34-year-old driver of the car is undergoing treatment at the San Antonio Medical Center and is listed in stable condition.

The local police are now conducting a deeper investigation on the deadly crash.