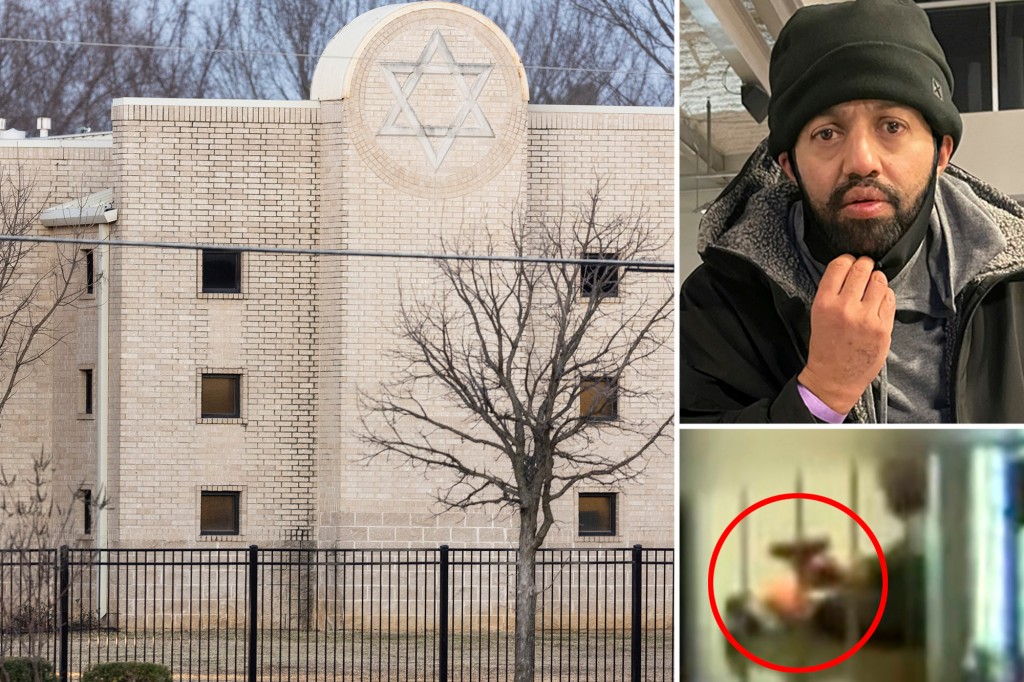 An African-American man named Henry “Michael” Williams, 32 was charged with being a felon in possession of a firearm after authorities say he sold the weapon that Malik Faisal Akram used when he entered Congregation Beth Israel in Colleyville, Texas, on Jan. 15.

The Justice Department announced the arrest of the Texan man on Wednesday, and prosecutors said that Williams sold Akram a semi-automatic pistol on Jan. 13 — two days before the hostage-taking. The pistol was recovered from the scene.

According to the charging documents, Akram paid $150 for the gun to Williams, who was convicted in 2005 of aggravated assault with a deadly weapon and attempted possession of a controlled substance in 2013. Williams allegedly acknowledged to investigators that he was aware he was not allowed to have a firearm and knew selling the gun to Akram was illegal.

Williams told FBI agents in an interview one day after the hostage crisis that he recalled meeting a man with a British accent but didn’t remember his name. During a separate interview this week, authorities said, Williams was shown a photo of Akram and this time confirmed that he sold Akram the weapon at an intersection in South Dallas. Williams then told investigators that Akram told him he intended to use the gun to intimidate someone who owed an outstanding debt, according to authorities.