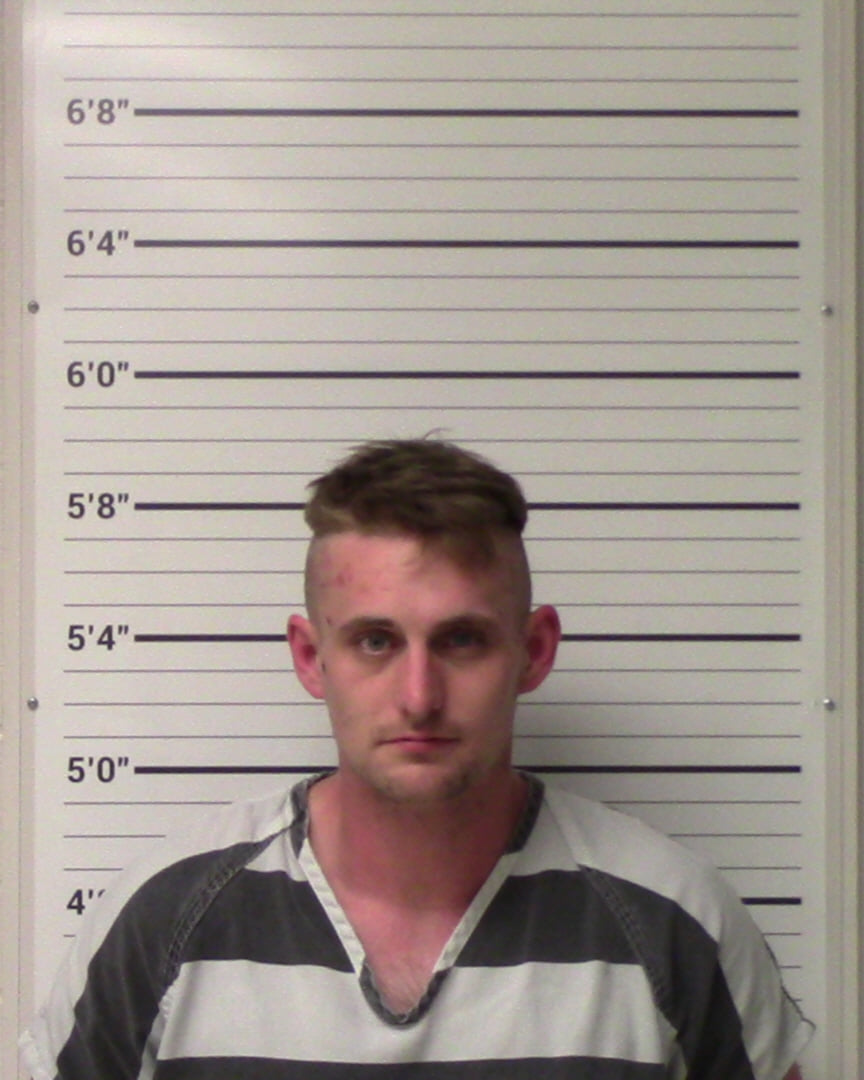 On Sunday, Texas authorities announced the arrest of a 28-year-old Neo-Nazi who was taken into custody for planning to carry out a shooting at Walmart.

According to a Facebook post by the Kerr County Sheriff’s Office, Coleman Thomas Blevins was arrested Friday in Kerrville, about 70 miles northwest of San Antonio after investigators intercepted a message indicating he planned to carry out a mass shooting with a specific threat that included Walmart. The week-long probe included the KCSO’s Special Operations Division, the Texas Department of Public Safety, the FBI, and the US Secret Service.

Investigators from the sheriff’s office made contact with Blevins and confirmed “his affiliation and networking with extremist ideologies” and determined he was capable of “following through with the threat” so they “moved immediately to arrest him,” cops said. Items found in Blevins’ home included flags depicting the swastika and other Nazi symbols and extremist books. “Firearms, ammunition, electronic evidence, concentrated THC, and radical ideology paraphernalia, including books, flags, and handwritten documents” were also seized, the KCSO post said.

Amidst a surge in antisemitic attacks, Belvins’ attack was, luckily, prevented, and he was booked into the Kerr County Jail on a warrant for a terroristic threat to create public fear of serious bodily injury and is being held on a $250,000 bond.