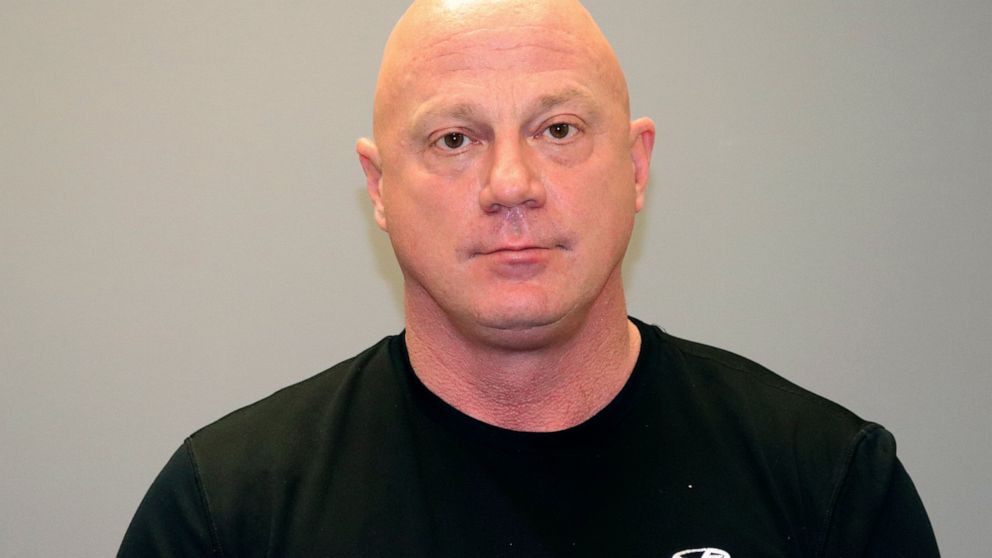 A Texas court prosecutor on Thursday stated that the retired Air Force officer who was part of the mob that stormed the U.S. Capitol last week carried plastic zip-tie handcuffs because he intended “to take hostages.”

Pressing upon the fact that Brock should be detained without providing specifics, Weimer failed to get his way as Magistrate Judge Jeffrey L. Cureton said he would release Brock to home confinement. Cureton ordered Brock to surrender any firearms and said he could have only limited internet access as conditions of that release. “I need to put you on a very short rope,” Cureton said. “These are strange times for our country and the concerns raised by the government do not fall on deaf ears.”

Weimer did not detail a specific plan by Brock but noted: “his prior experience and training make him all the more dangerous.”He also read in court social media posts from Brock, including one posted on the day of the Capitol riot that said: “Patriots on the Capitol. Patriots storming. Men with guns need to shoot their way in.” Weimer also read a termination letter from Brock’s former employer that said he had talked in the workplace about killing people of a “particular religion and or race.”

Brock’s attorney, Brook Antonio II, noted that Brock has only been charged with misdemeanors. Antonio said there was no direct evidence of Brock breaking doors or windows to get into the Capitol, or doing anything violent once he was inside.

“It’s all talk. It’s all speculation and conjecture,” said Antonio, who noted Brock’s long service in the military, including being reactivated after Sept. 11 and his four tours in Afghanistan.

Brock was arrested Sunday in Texas after being photographed on the Senate floor during the deadly riot wearing a helmet and heavy vest and carrying plastic zip-tie handcuffs. The 53-year-old is charged with knowingly entering or remaining in a restricted building or grounds without lawful authority, and violent entry and disorderly conduct on Capitol grounds.