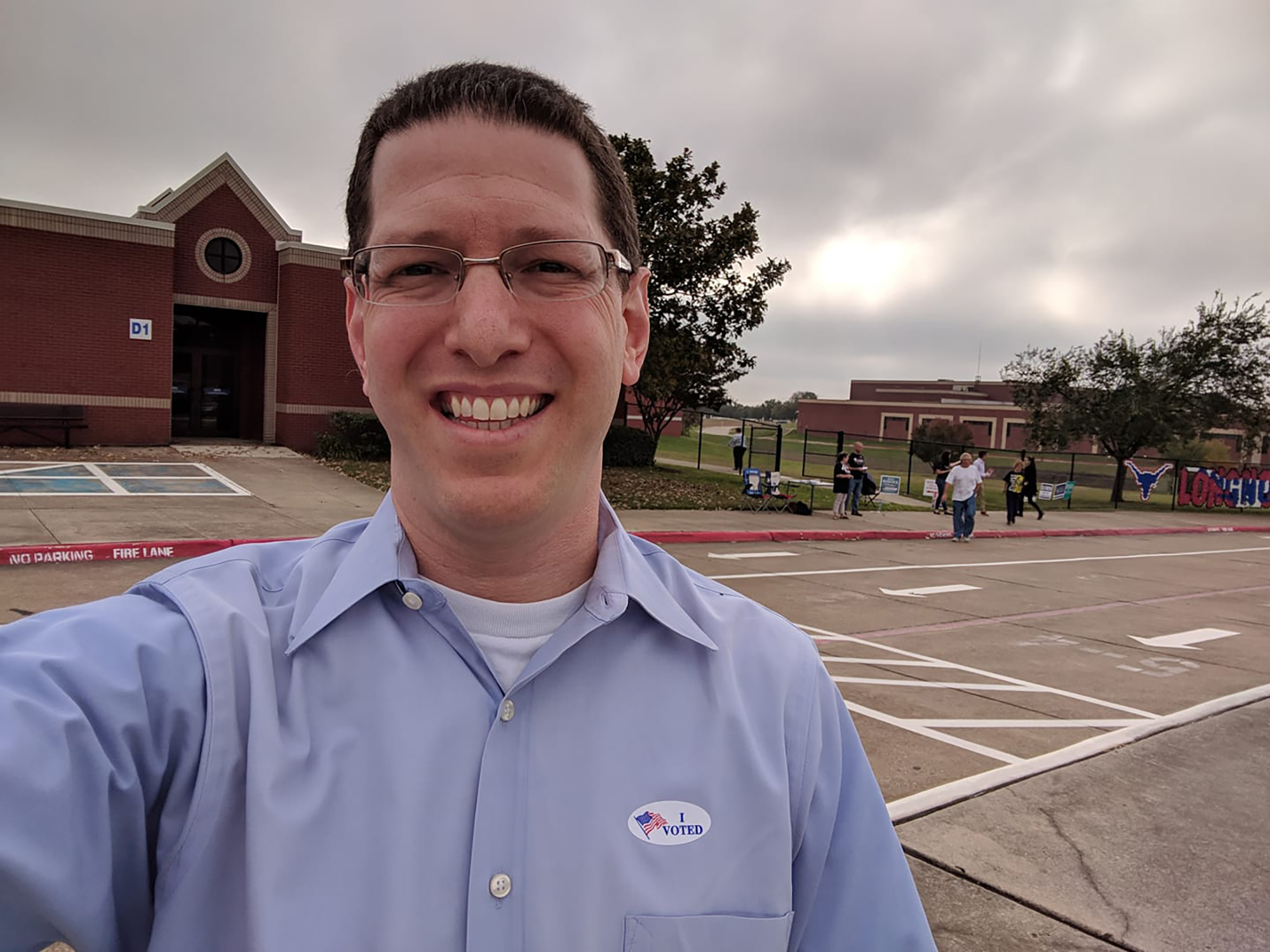 The rabbi held hostage for 10 hours in his Texas synagogue credited his active-shooter training for surviving the Colleyville Synagogue hostage incident on Saturday.

Rabbi Charlie Cytron-Walker said the multiple security courses including with local police and the FBI training he had and his Congregation Beth Israel played a vital role in his safe release and three of his worshippers.

“We are alive today because of that education,” Walker said in a statement.

“Without the instruction we received, we would not have been prepared to act and flee when the situation presented itself,” Walker added.

In view of the hostage-taking incident, Walker encouraged “all Jewish congregations, religious groups, schools, and others to participate in active-shooter and security courses.

Meanwhile, the synagogue’s president, Michael Finfer assured the Jewish community that the attack “was a random act of violence.”

“Indeed, there was a one in a million chance that the gunman picked our congregation. Further, the FBI is confirming that the attacker appeared to be working alone,” Finger said.

Earlier, The Manchester Police in England arrested two teenage sons of the gunman who took four people, hostage, for more than 11 hours over the weekend in Colleyville, Texas Saturday afternoon.

The Manchester Police is now questioning the teenagers for their links to the crime of their father 44-year-old British national Malik Faisal Akram, who died after Congregation Beth Israel Rabbi Charlie Cytron-Walker and the three other hostages escaped unharmed and authorities swarmed the building.