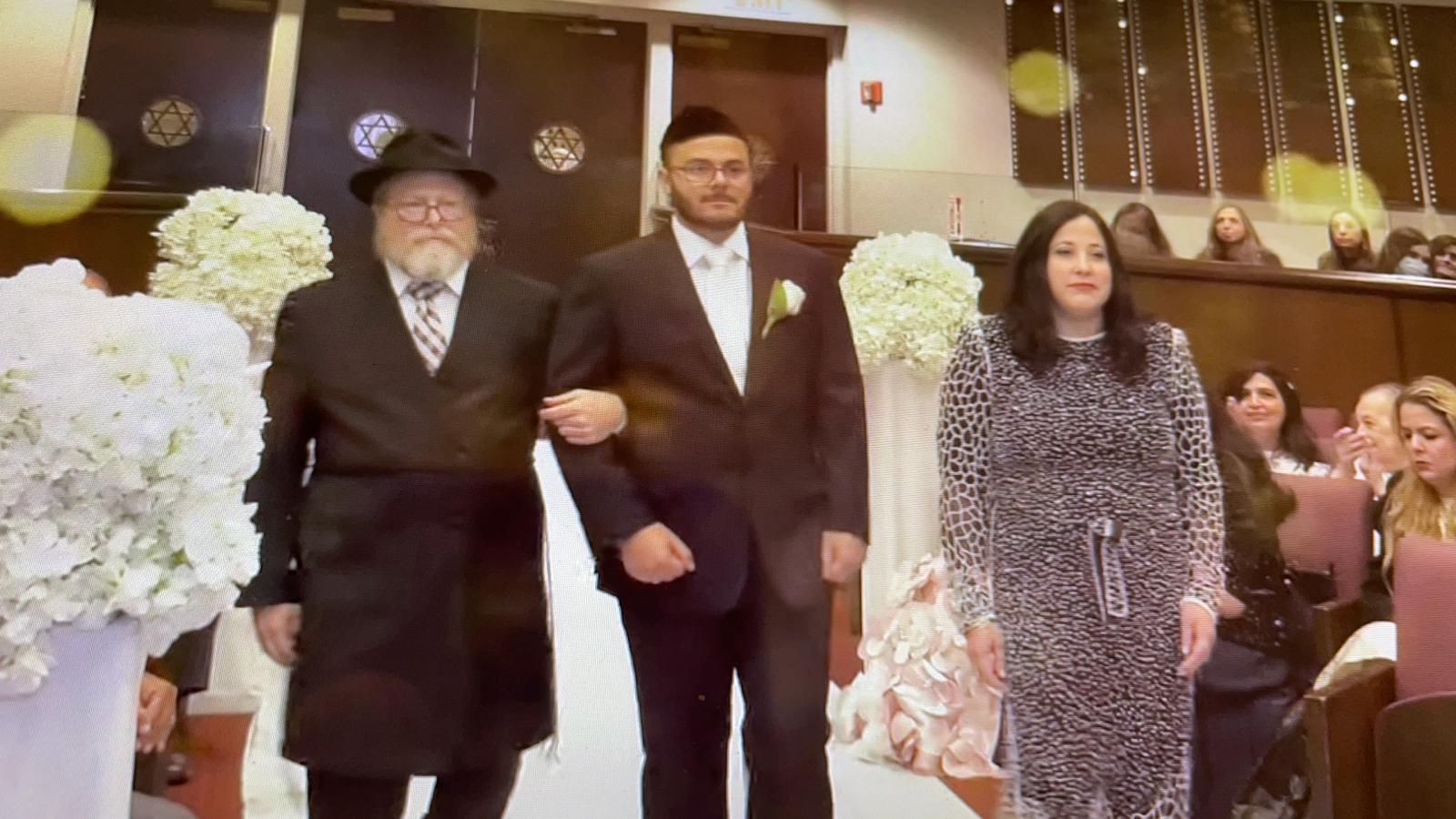 As reported by YidInfo, the news of a Lebanese man who deceived a Brooklyn Jewish girl and married her has further progressed with a Rabbi in Texas releasing a statement with vital information.

The statement from Rabbi Yossi Lazaroff, the Chabad rabbi in Texas comes after it was reported that the man had spent ample time with the Chabad and local Jewish community in Texas.

According to the statement, the Rabbi said, “Since 2007, the Rohr Chabad Jewish Student Center at Texas A & M has been serving all Jewish faculty and students to explore their Judaism.

A student, presenting himself as Eliyah Hawila, who frequented campus Jewish institutions (including serving as president at one), began visiting Chabad in 2018 (he never studied at a Chabad affiliated yeshiva, nor was he proficient in Hebrew).

Last year he met a woman from N.Y. on a Jewish dating website.

He falsely presented himself to her as observant. When I was asked by the woman, I informed her that from what I observed his conduct did not reflect that of an observant Jew.

The fundamental responsibility of the officiating rabbi at a wedding, the mesader kiddushin, is to determine the Jewish status (birur hayahadut) of the couple and ensure that they are both Jewish, single and allowed to marry each other in accordance with Jewish law. I was not officiating the marriage ceremony, nor were we involved in the wedding preparations and our attendance was predicated on the understanding that the officiating rabbi had done their due diligence to confirm the groom’s Jewish status.

The wedding was supposed to be officiated by Rabbi Ezra Zafrani of Lakewood, NJ. He prepared the ketuba, but was ultimately not able to attend and his son, Rabbi David Zafrani, officiated.

Mrs. Zafrani requested that we join the wedding at the couple’s behest, as my wife and I would be in NY then. At the wedding, I was told that his Jewish status was confirmed. As the groom had no family attending, at the request of the couple and the Zafranis, we walked him down to the chuppah and I signed the ketubah.

We were clearly all misled about his identity. Our hearts go out to this woman, her family and everyone else deceived by this individual here in Texas and in New York and New Jersey.”