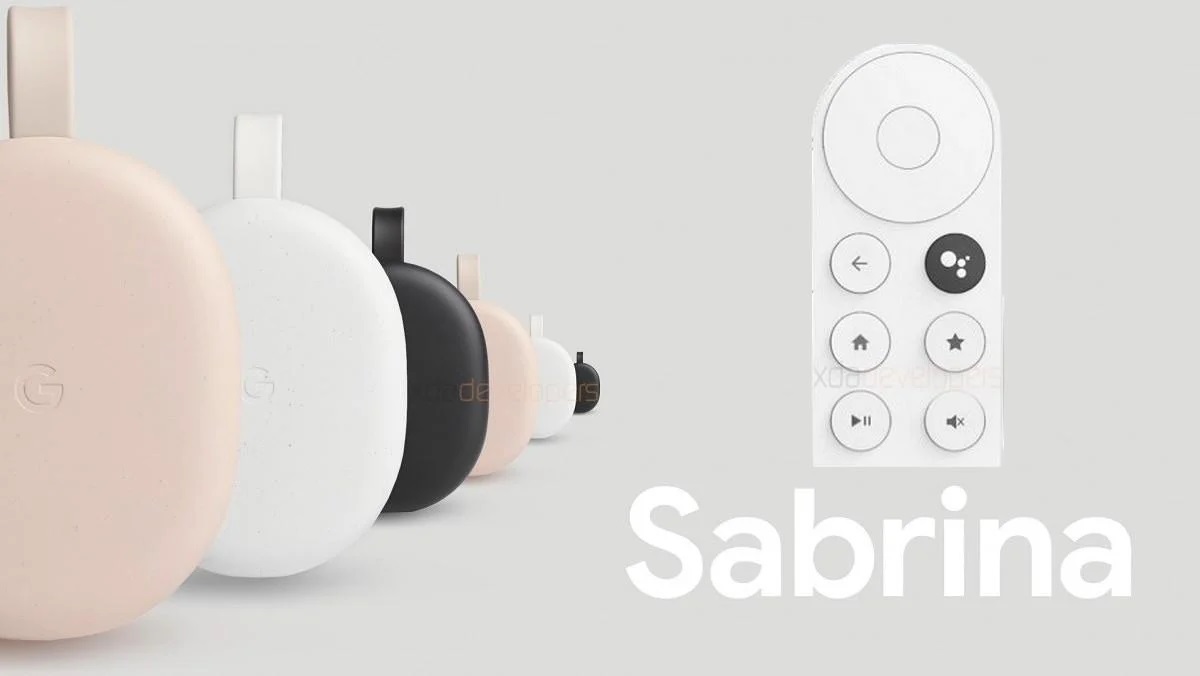 The All-New Google Chromecast Hits Shelves Before The Official Launch

With the launch night event for Google Pixel 5 scheduled for Wednesday, the company’s rumored new “Sabrina-Abbey Rock Candy,” Chromecast has been spotted for sale at Home Depot for $50.

Floating across social media is a viral image posted by a user on Reddit, tagged ‘New Chromecast Spotted in The Wild at Home Depot’. On Monday, several social media users, as well as popular tech site The Verge said they were able to purchase the still unannounced streaming device at Home Depot and Wallmart. Bought by The Verge, the receipt listed the new Chromecast as “Sabrina-Abbey Rock Candy,” as the hardware’s codename.

In a similar leak earlier this year, Google’s Chromecast Ultra successor has been spotted at a host of retailers, including Walmart, for between $50 and $60. Earlier this month, Google’s yet-to-be-released Nest Audio device was also spotted at a Walmart.

Priced at $49.99, the surprise device sports a new oval design, and is paired with  Google’s first dedicated Chromecast remote. The device comes in a white finish that Google calls “snow” and runs a rebranded version of Android TV called ‘Google TV’.

More information and specifications surrounding the product will be featured live at the official Pixel 5 hardware event, which is scheduled for 2PM ET on Wednesday, September 30th. The invite-only event is speculated to see the launch of Google’s Pixel 5 smartphone, the new Chromecast, and a new Nest smart speaker, alongside other hardware.