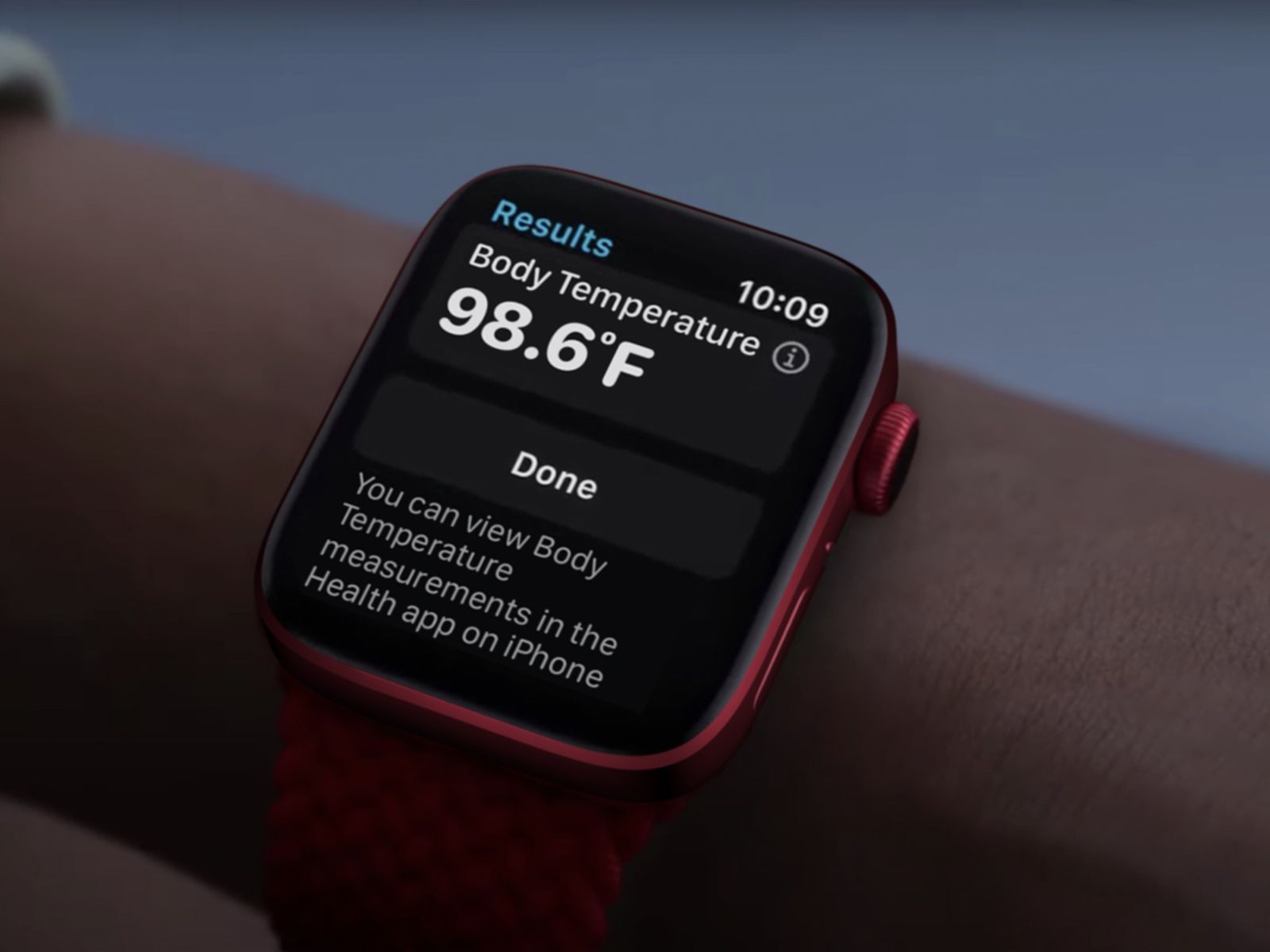 According to a report from Bloomberg’s Mark Gurman, the upcoming Apple Watch Series 8 will reportedly come with a body temperature sensor that can tell whether you’re running a fever.

In Gurman’s latest report, he says that instead of giving you an exact reading, the watch should be able to detect a spike in body temperature, and then encourage you to talk to a doctor or use a thermometer.

Although the body temperature sensor still has to pass internal testing, if it does, Apple will most likely incorporate the feature in the Watch Series 8, as well as the rumored “rugged” smartwatch for extreme sports athletes. The upcoming entry-level Apple Watch SE likely won’t have the sensor as speculated by Gurman.

This is not the first time rumors regarding body temperature sensors have floated. Gurman first pointed out the possibility in June 2021, and later backtracked on his prediction in January of this year. He then reversed course once again in April, noting that we can expect a body temperature sensor “as early as this year.” Supply chain analyst Ming-Chi Kuo also believes the sensor will make its debut later this year.

Earlier on, Gurman had stated that the body temperature sensor could also be used for fertility and cycle tracking. But with the current scenario in the country, it is uncertain whether Apple plans on adding cycle-tracking capabilities.