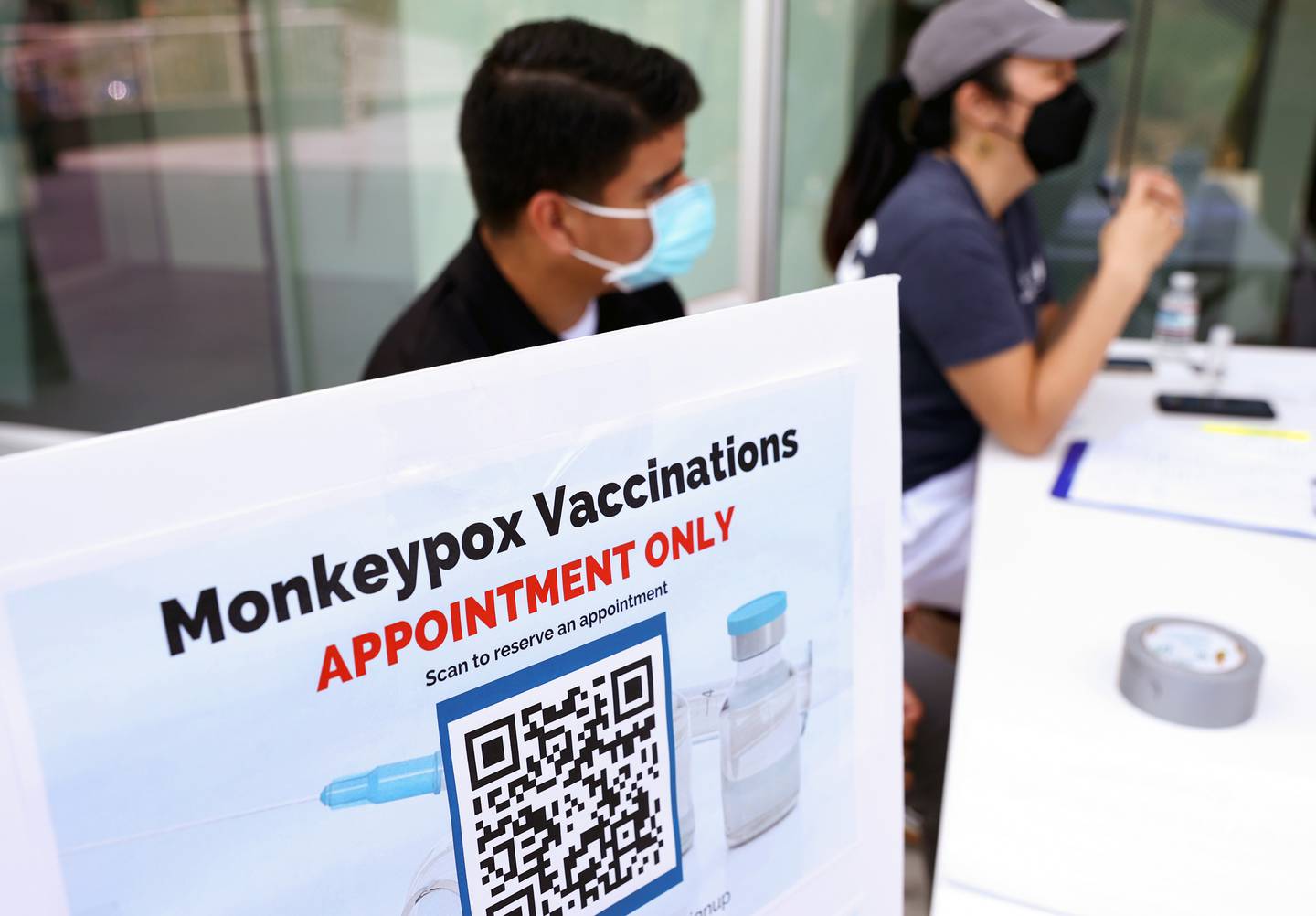 According to reports, the declaration clears the way for a more muscular response to the virus spreading rapidly.

Health and Human Services Secretary Xavier Becerra made the monkeypox emergency declaration, freeing federal money and other resources to fight the virus, which may cause fever, body aches, chills, fatigue, and pimple-like bumps on many parts of the body.

“We’re prepared to take our response to the next level,” Becerra said.

The declaration came after health officials in New York City and state, as well as California and Illinois, issued the same pronouncement.